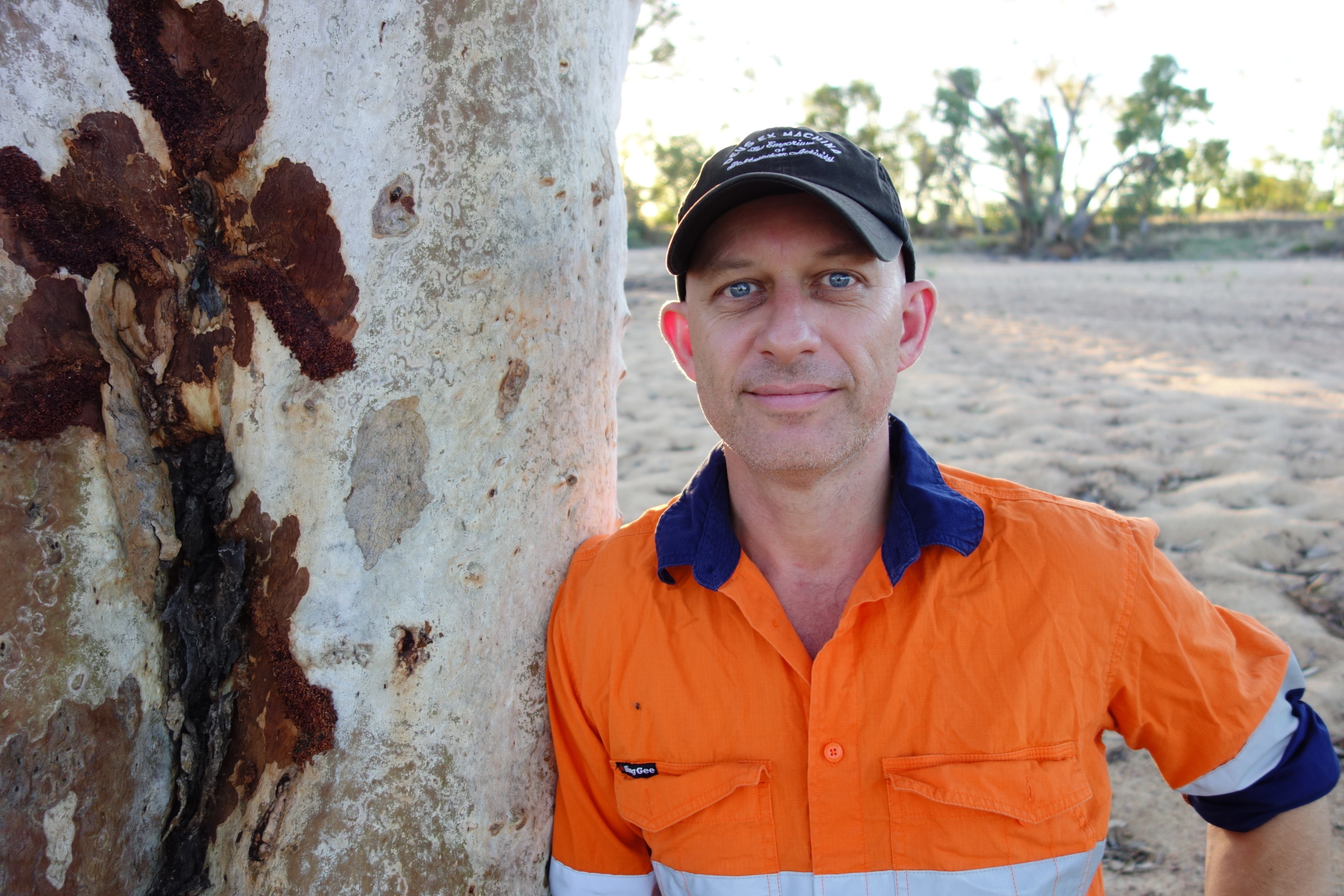 Hafiz Stewart has joined our South Australia team as Principal Ecologist. His experience across the South Australian Arid Lands and Murray Lakes ecology brings some exciting technical capabilities to ELA. ELA Adelaide can now provide specialist ecology services to our South Australian clients, particularly those that cross over into our established Water and Mine Closure disciplines.

Hafiz also brings expert knowledge about the local environmental, local footy and where to get the best coffee in Adelaide! We caught up with Hafiz to find out more -

1. Why did you become an ecologist?

Growing up in 1970’s Adelaide I spent a lot of my childhood exploring the creeks that criss-cross Norwood (the inner city suburb I grew up in and also home of the best footy team in SA - Go the mighty Redlegs!) and in Morialta Conservation Park, which was only a short bus ride away. I think the wildness and beauty of the bush first drew me in, but it was after doing work experience while at high school with trainee Aboriginal Rangers where I spent several days collecting plants and counting wombat poo in quadrats in the Coorong National Park that I decided this was the career for me! And its funny, several decades later I still seem to be counting scats – who’d of thought!

2. What has been your favourite project in your career thus far to work on?

Not quite a project as such, but while I was working for the South Australian Department for Environment and Heritage as a Biological Survey Coordinator, I was lucky enough to tag along on a 21 day camel trek across the Southern Simpson Desert from Kalamurina Station to the junction of the Macumba River and Lake Eyre North opportunistically recording birds, mammals and reptiles and collecting plant specimens as we went.  Carrying all of our food and water (with no hope of replenishing supplies), and recording species in a place that very few, if any, people get to experience was exhilarating.

3. Why are you excited to be working at Eco Aus?

One of the things that really encouraged me to join ELA was a palpable sense of ELA’s culture.  Already, after two months I can see that I have made a good decision!  Professionally, I am particularly excited by the opportunity to build up the Ecology business in Adelaide capitalising on the excellent foundations that Garry and the team have laid here. Also the ability to exercise all of my skills and knowledge rather than just my project management skills  – did I mention I just got back from a field trip in the Tanami?! 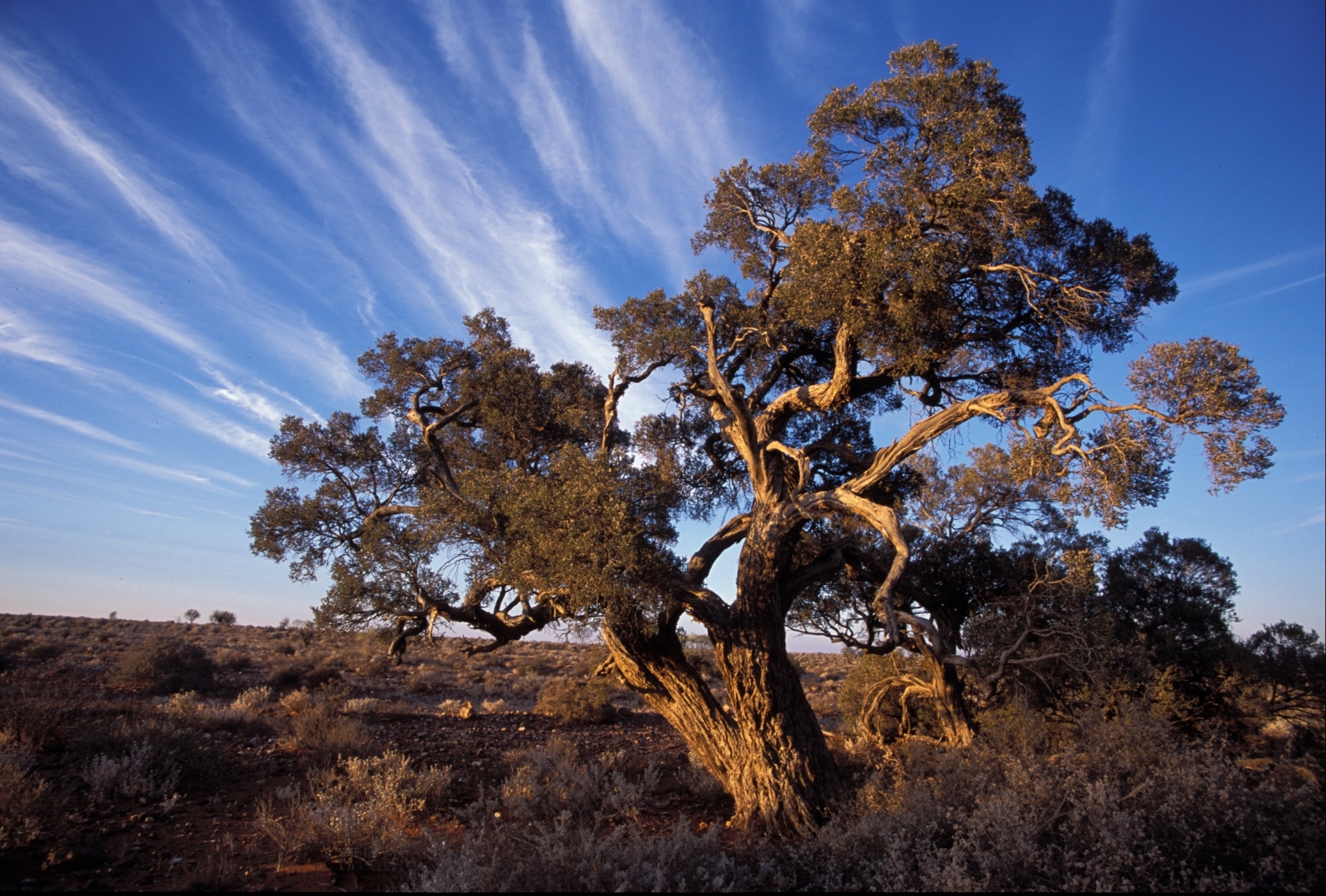