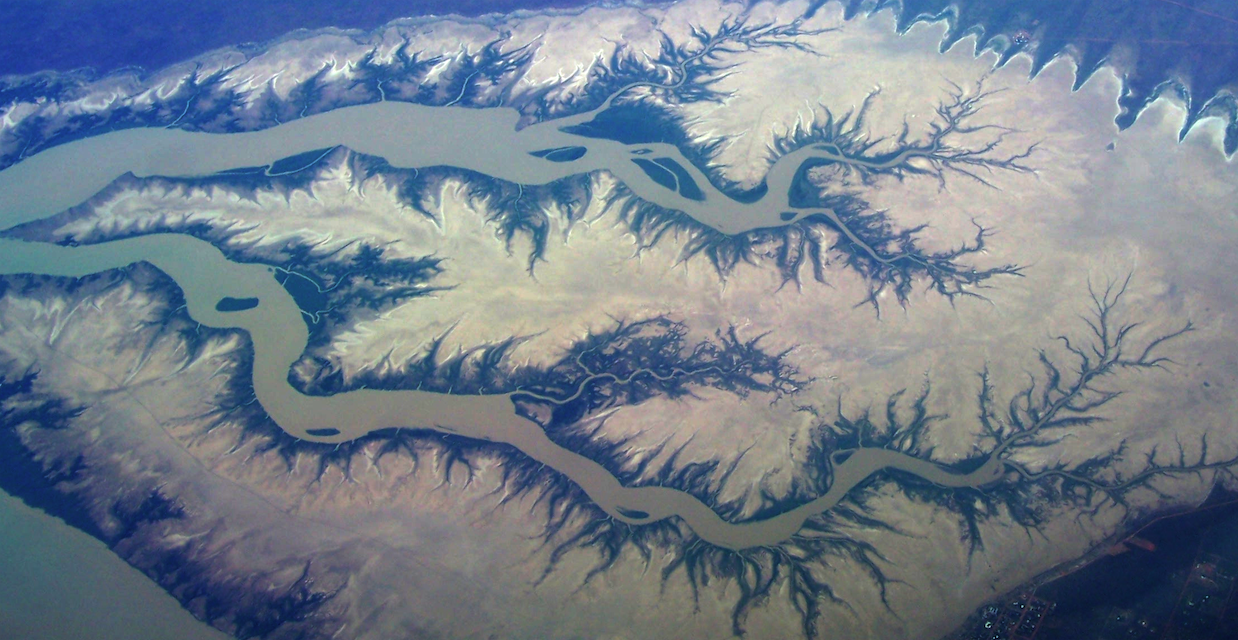 Over many years there have been several assessments of the potential for developing water resources in northern Australia. They have all identified the importance of groundwater for many northern systems and the critical nature of surface–groundwater interactions. The Northern Australia Land and Water Science Review, prepared for the Australian Government, found that there is great potential for sustainably increasing groundwater use for development. The best development option for agriculture, therefore, might be small cropped areas, irrigated with groundwater, and scattered over the landscape.

The research tells us that development of water resources for use in agricultural enterprises in northern Australia should be based on existing scientific and economic research findings. The Joint Committee on Northern Australia recommends “that the Australian Government gives priority to the development and funding of water resource proposals that have been scientifically identified as being sustainable …”.

Conditions in the north include the stresses of year-round heat, extreme wet and dry seasons, soils of generally low and variable fertility and opportunistic wildlife, both native and feral. Numerous attempts to grow food crops have succumbed to these extreme conditions, with agriculture currently often defaulting to trees crops. Only in a few small areas are limited-demand, high-value food crops being grown with conditions favouring  labour-intensive, adaptable farming practices. Think chia seeds, for example, grown in the Ord scheme in northern WA and mangoes around Darwin. Economies of scale, however, do not compare to schemes in southern Australia. If the entire planned Ord Scheme area were planted out, this would still only provide an irrigation area 3% the size of irrigated land in the Murray-Darling Basin. 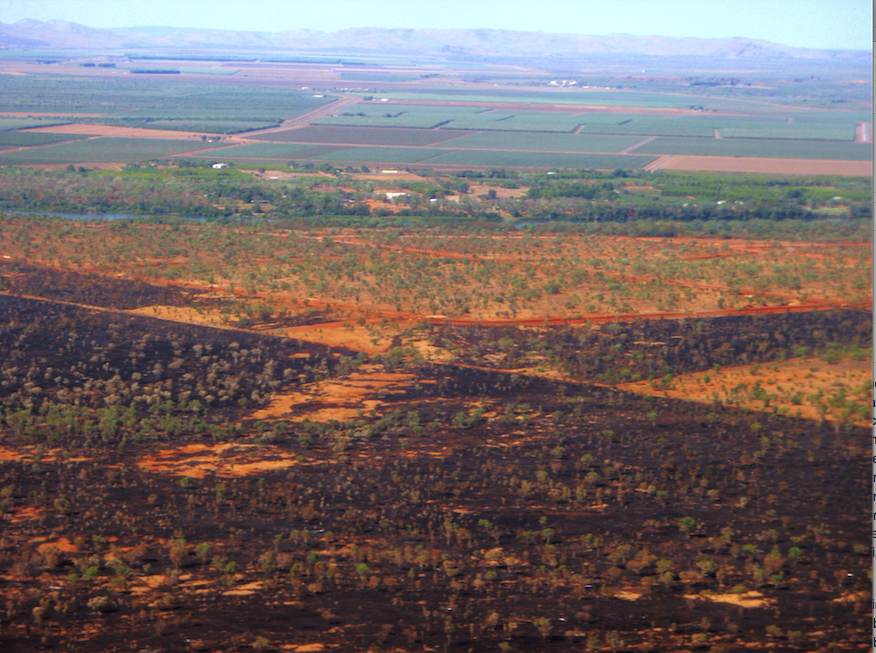 The Ord River scheme in northern WA, and now extending across to the NT, is one example where science – and experience – should be heeded before further developing the north. Too much groundwater is likely to be a concern: Science predicts that irrigation from the Ord River will drain too much water through the landscape! Elsewhere, in contrast, for example in Queensland’s Gulf Country, insufficient recharge means groundwater sources are not sustainable, so dams need to be considered.

The Ord scheme has been in the making for over 60 years and continues to cause concerns both politically and environmentally. Damming the Ord River certainly generates sustainable hydro-electric power for the Argyle Mine and Kununurra, but the perennial river now provides perfect conditions for the proliferation of Weeds of National Significance. Further, the reduction of major outflows to the Bonaparte Gulf has decimated the coastal prawn fisheries.  The on-going question is whether the Ord can stack up under full cost–benefit analysis 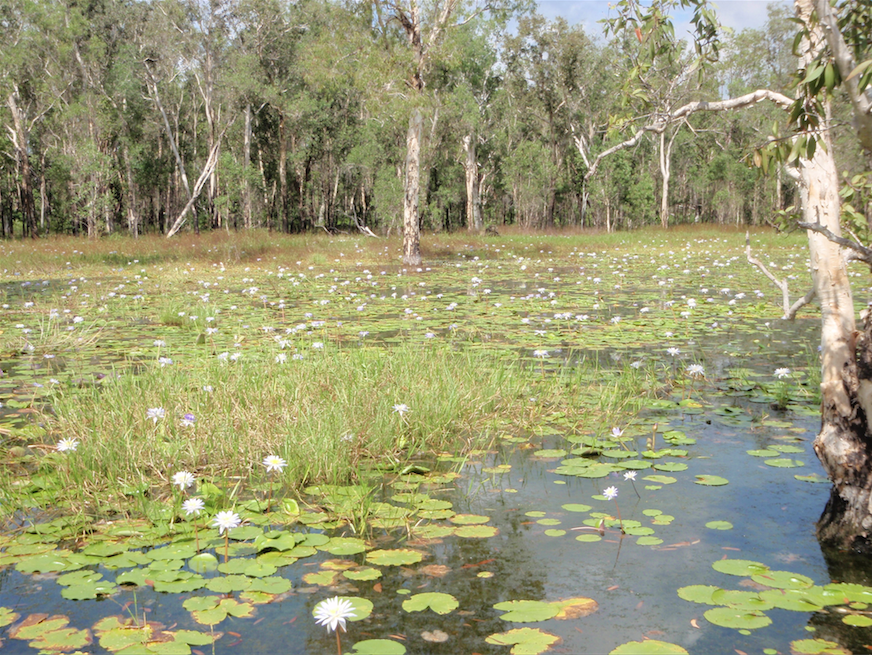 The Joint Committee on Northern Australia recommended “that large-scale extraction of water from the river systems and aquifers in Northern Australia needs to be preceded by thorough scientific evaluation” with priority given to “water resource proposals … with the strongest cost–benefit case, and consistent with National Water Policy”. The question is whether those recommendations are heard and acted upon.