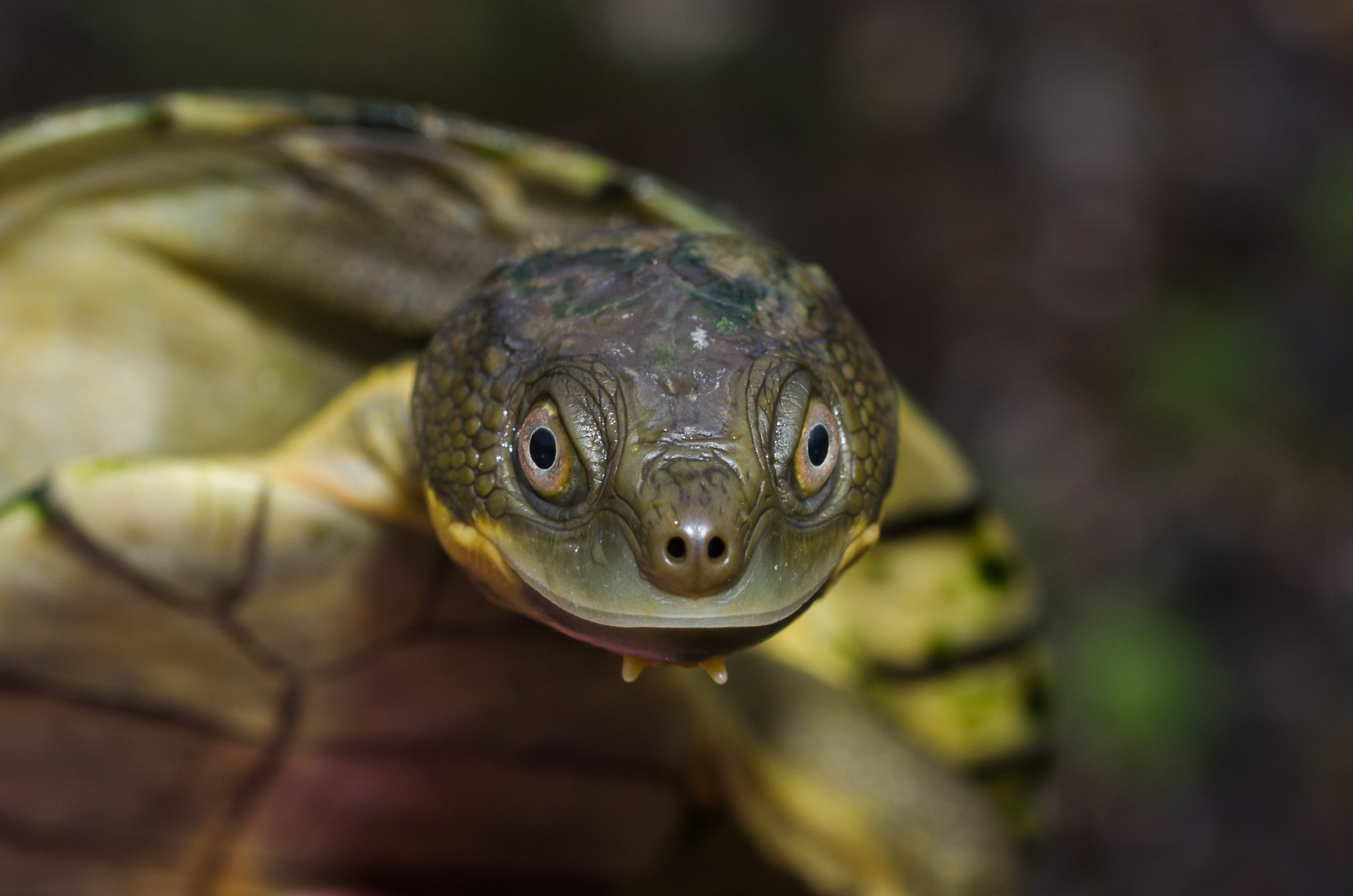 In honour of Threatened Species Day last week, we caught up with ecologist Alicia Scanlon to learn about the pioneering Bellingen Riverwatch – Our River, Our Future project. A collaboration between several large environmental organisations, Bellingen Riverwatch trains local community members to monitor and collect new data on the water quality of the Bellinger and Kalang River catchments.

A tragic mortality event for the critically endangered Bellinger River Snapping Turtle (Myuchelys georgesi) that led to the death of hundreds of turtles in February 2015 contributed to scientists and the local community wanting more consistent data on the river. Other threatened and iconic species that rely upon the waterways such as the Giant Barred Frog (Mixophyes iteratus), the Southern Myotis (Myotis macropus) a microbat that feeds exclusively on aquatic prey and the Platypus (Ornithorhynchus anatinus) will also benefit from the data collection. 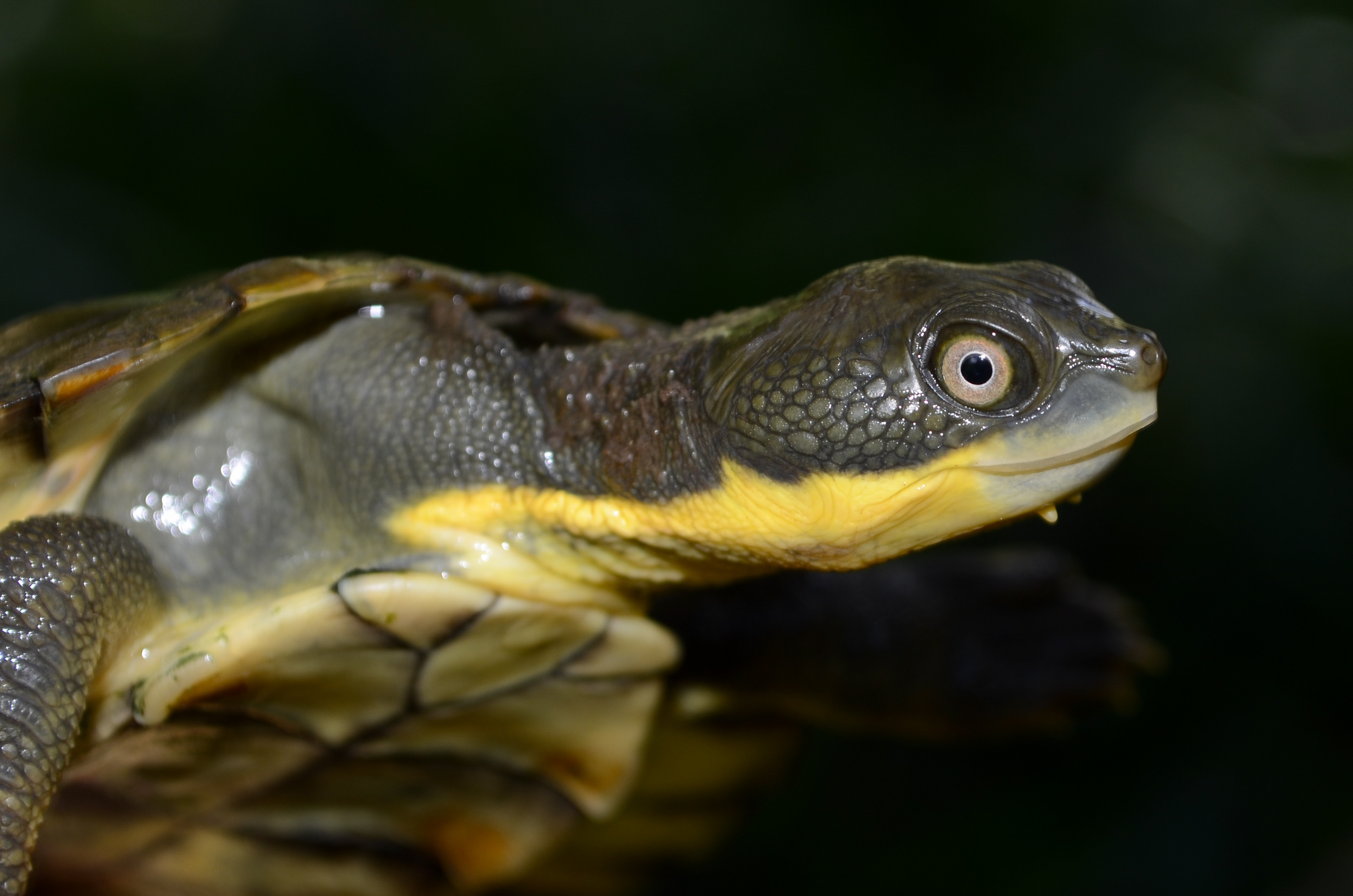 ‘We actually signed up all the volunteers we needed at the launch of the project.’

Teams of three or more have been allocated to 15 sites on the four rivers. The volunteers and students have been trained to collect and test the water onsite. There will be monthly testing at each site.

‘We’ve really been able to see the benefits of large organisations partnering to improve the collection of environmental data. No one organisation would have the resources to be able to consistently gather monthly water quality data across such a large area. This is evidence of the outcomes we can achieve when we work together.’

For now the Bellingen Riverwatch – Our River, Our Future project is working to complete the six month pilot stage of the project and is  funding for the coming years.

‘We are also looking to incorporate data collection on macro invertebrates’

Bellingen Riverwatch - Our River, Our Future is an initiative of OzGreen, Saving our Species program and the Office of Environment and Heritage. The project has partnered with Bellingen Shire Council, Bellinger Landcare, NSW Waterwatch, Earth Watch Initiative, scientists and researchers from Western Sydney University, Taronga Zoo Sydney and Eco Logical Australia. 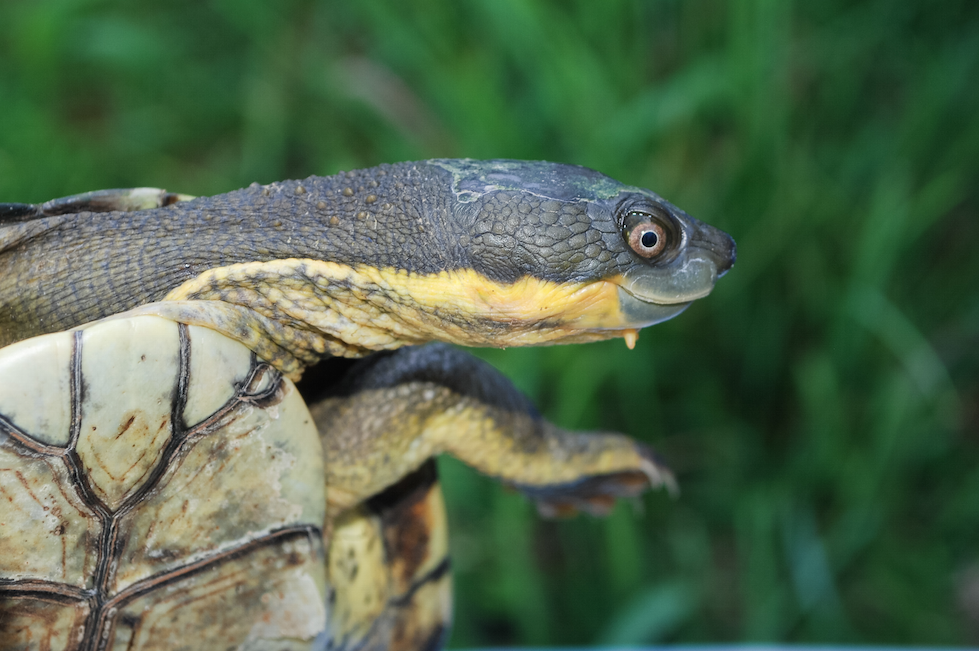