Bringing the Bradley Method to the Hills M2 Motorway 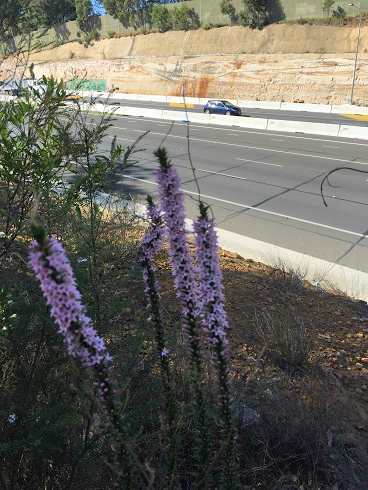 Most weed management plans prioritise weed control based upon the weed levels identified, with areas of higher weed densities prioritised for control. Transurban aims to turn this approach on its head.

We were engaged to prepare a Vegetation Management Plan. A field study was undertaken along the entirety of the Hills M2 Motorway to update previous weed and native bushland mapping, and to provide advice on management zones, project performance criteria, expected management costs and timeframes.

Where the Hills M2 Motorway intersects with natural reserves, weed control works are prioritised based on areas of good condition bushland first, before moving to the areas of higher weed density. This is known as the Bradley method, as described by Joan Bradley in 1988:

Weeding a little at a time from the bush towards the weeds takes the pressure off the natives under favourable conditions. Native seeds and spores are ready in the ground, and the natural environment favours the plants that have evolved in it. The balance is tipped back towards regeneration. Keep it that way, by always working where the strongest area of bush meets the weakest weeds. (Buchannan 1989) 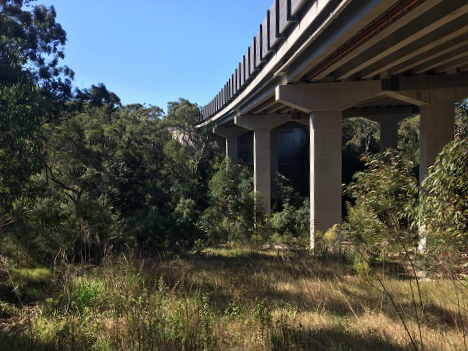 The Bradley method takes into account the ability of native plants to regenerate and suppress weeds naturally, and the low efficiency of works in weed dominated areas. These tend to be relatively stable and require a high level of effort to recreate a sustainable native dominated system. Over a ten year timeframe, it is expected that this approach will improve the bushland along the Hills M2 Motorway, reduce weed levels, whilst also saving Transurban significant resources.

This article, along with other NSW Roadside Environment Committee related articles can be found here.