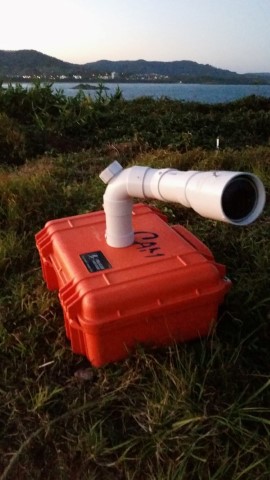 Our ecologists have set the slowest course record while completing pre-race fauna surveys for the World Rally Championships (WRC), held in the hinterland around Coffs Harbour in northern NSW. Surveys are conducted along each stage of the course the night prior to the rally at an average speed of 5 km/h, taking about 37 hours to complete, slightly slower than the WRC cars which travel up to 200 km/h and take under 2 hours to complete the course.

Within a single vehicle, our staff work in teams of two spotlighting for Koalas (Phascolarctos cinereus) and other nocturnal species along each stage. Any sightings of Koalas are documented, marked and sent to rally organisers who deploy a fauna warden at dawn the following morning, to ensure that the animal does not clamber down the tree and wander onto the course during the event.

As part of an ecological assessment completed for the Australian leg of the WRC, we are also monitoring the breeding colony of migratory Wedge-tailed Shearwater (Ardenna pacifica) on Muttonbird Island. We are using a remote thermal imaging camera to monitor the population of Shearwaters prior, during and after the WRC event. The thermal imaging camera records images each minute for a set duration after sunset at a particular moon phase which will allow us to compare Shearwater activity over a period of three months.

The WRC is being held on the Coffs Coast in November 2016. There are a number of stages from 6 – 50 km long, running through State Forest and local roads, including a super special stage at the Coffs Harbour Jetty precinct. Stages have designated spectator points set up at various points of each race. We are providing Rally Australia with ecological assessments considering matters listed under the Commonwealth Environment Protection and Biodiversity Conservaiton Act 1999, the NSW Threatened Species Conservation Act 1995 and the NSW Fisheries Management Act 1994. 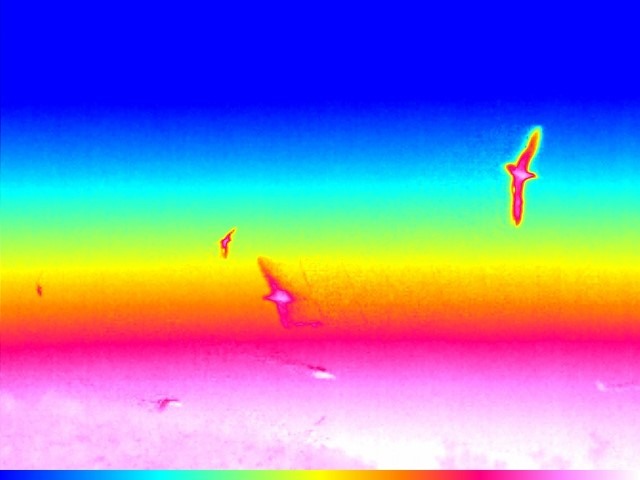