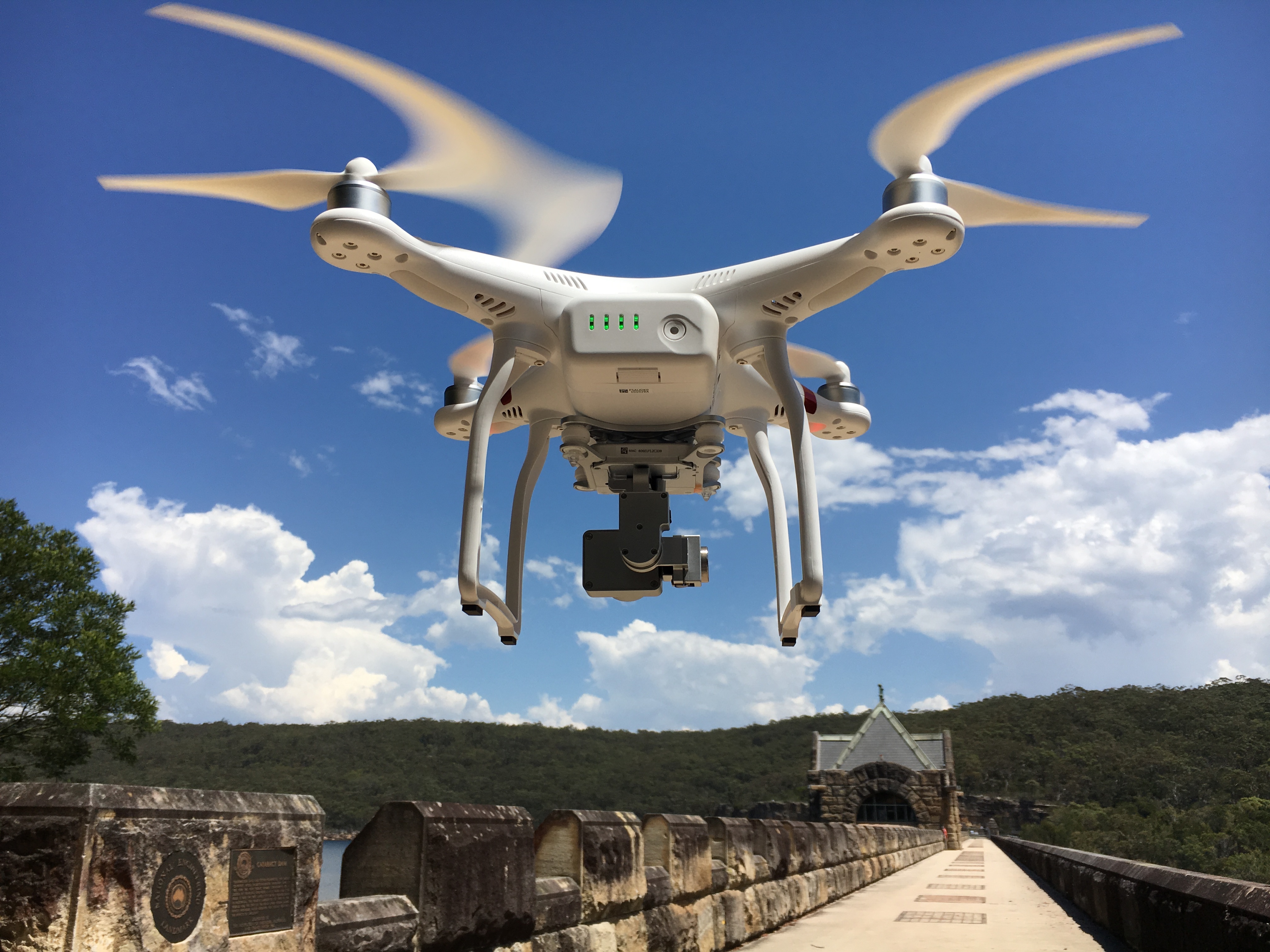 Whether you’re in government or a resident, if you’re looking at building anything around an estuary, Ian Dixon is the man to talk to. “As a qualified marine ecologist, my main job is mapping seagrass” says Ian.

"Seagrass is an extremely important habitat for marine life, including some threatened species such as seahorses and juvenile fish.”

“Currently to map sea grass we use a combination of aerial photographs, historic satellite imagery and underwater surveys, however, the resolution of aerial photos is far from ideal” says Ian. “On top of this, the images publicly available can be months or years old, or taken during inappropriate tides or swell.”

Due to the constantly changing nature of the ocean and marine environments, Ian has found it difficult to provide real-time information for governments and clients. “The sand is always moving and the density and extent of marine vegetation is constantly changing.”  His new toy sets to change all this.

Ian has recently employed a drone to be his right-hand in the field. “The drone has an incredible amount of benefits to my work…I can now get highly detailed images in real-time,” says Ian. “It also acts as an extra set of eyes, I can see things from different angles and go back to the office and compare or review later.”

“The Drone Footage is far clearer and I can get are closer view of whatever I need on the day. A few weeks ago, I was able to assess 500m of beach and count and identify every tree in a fraction of the time it would have usually taken on foot, plus I have a permanent record if additional data is required later,” says Ian. 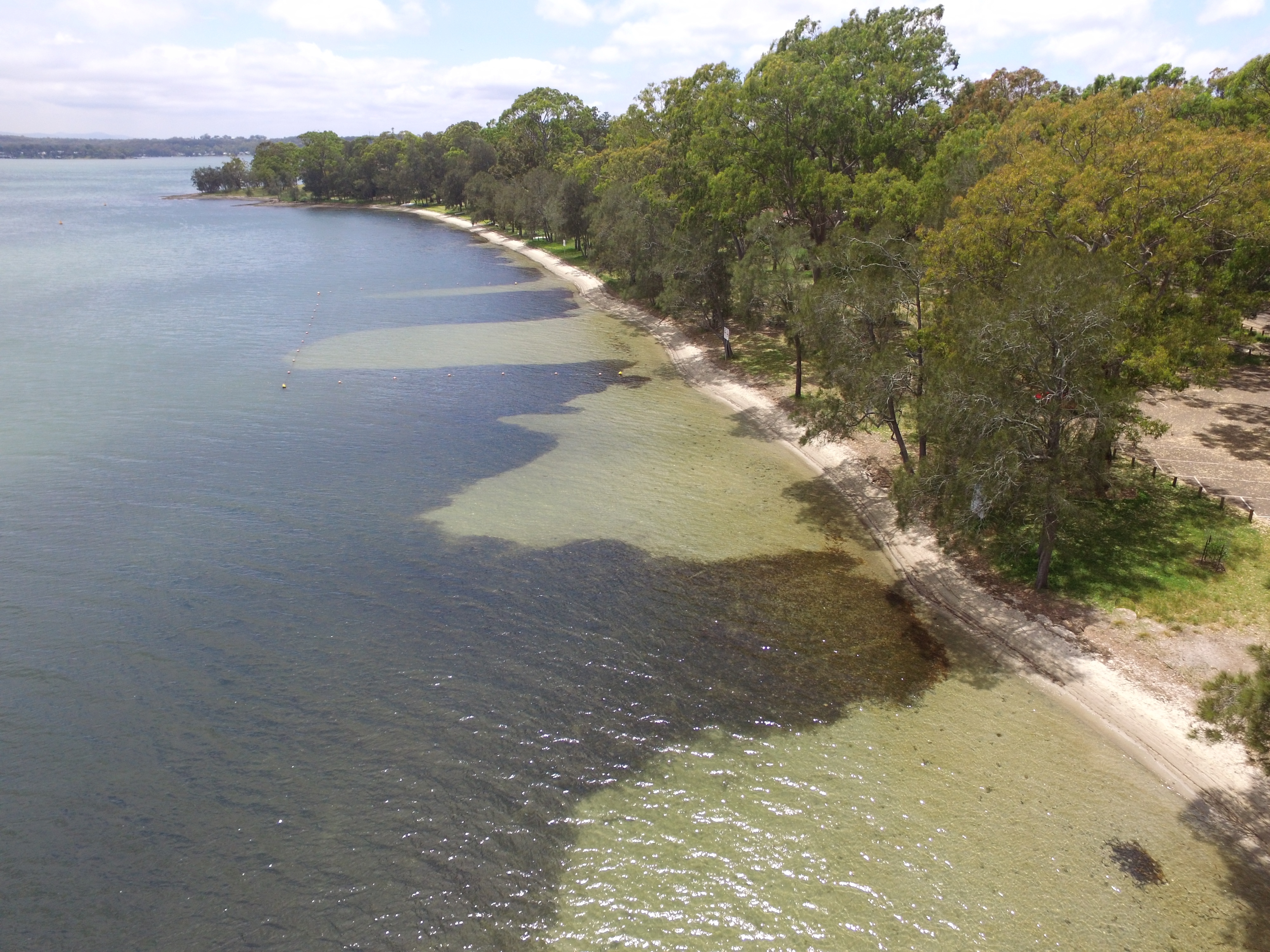 Ian also sees the drone having a lot of benefit for terrestrial ecologists, ‘Land-lovers’ as he calls them. He has been able to navigate difficult terrain usually inaccessible for field surveys.

Aerial footage is not the only way Ian has been able to use technology to improve the quality of his work. Purchasing the drone was a result of the great success they have had with underwater cameras. “We used to scuba dive to view the seagrass directly, now we can just drop the camera from the boat and drive along slowly, giving a greater coverage with less staff and is far safer than swimming with sharks.”

Ian has high hopes for the use of technology in his work, “I think underwater drones will be our next toy, there are already some available. Like aerial drones, as the tech improves they will drop dramatically in price to become cost-effective,” says Ian.