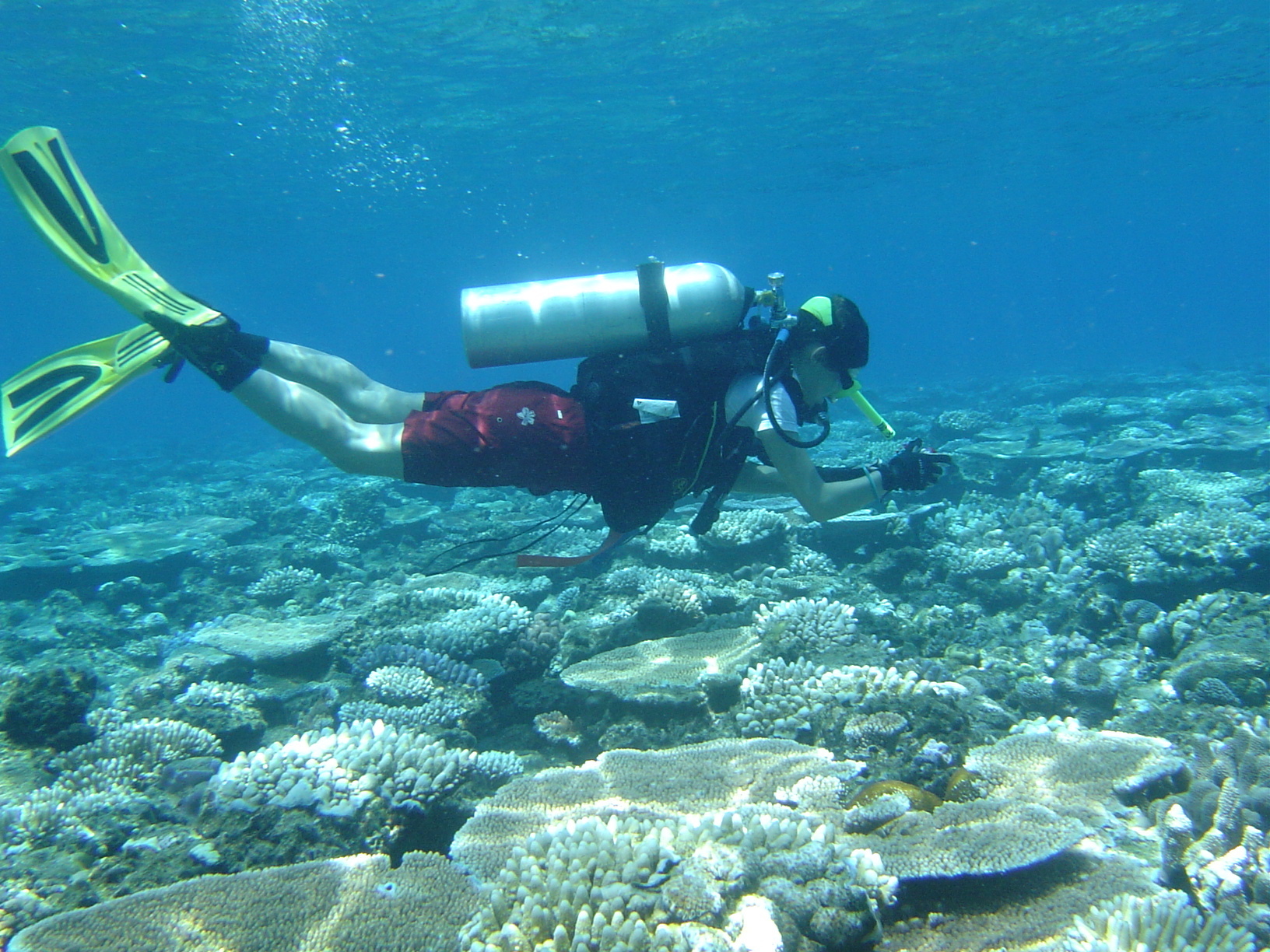 Alongside a team of marine scientists ELA’s Dr Ailsa Kerswell (Regional Manager QLD, NT and WA) recently developed a paper about the impacts of climate change on the Great Barrier Reef. The paper titled ‘Global warming impairs stock–recruitment dynamics of corals’ has been published in leading international science journal Nature. We caught up with Dr Kerswell to find out more about what was involved during the study.

What was your role in developing this paper?

As a field team leader my role was to collect data on coral presence and recruitment in reefs off Townsville and the Whitsundays – yes, lots of scuba diving in amazing locations! 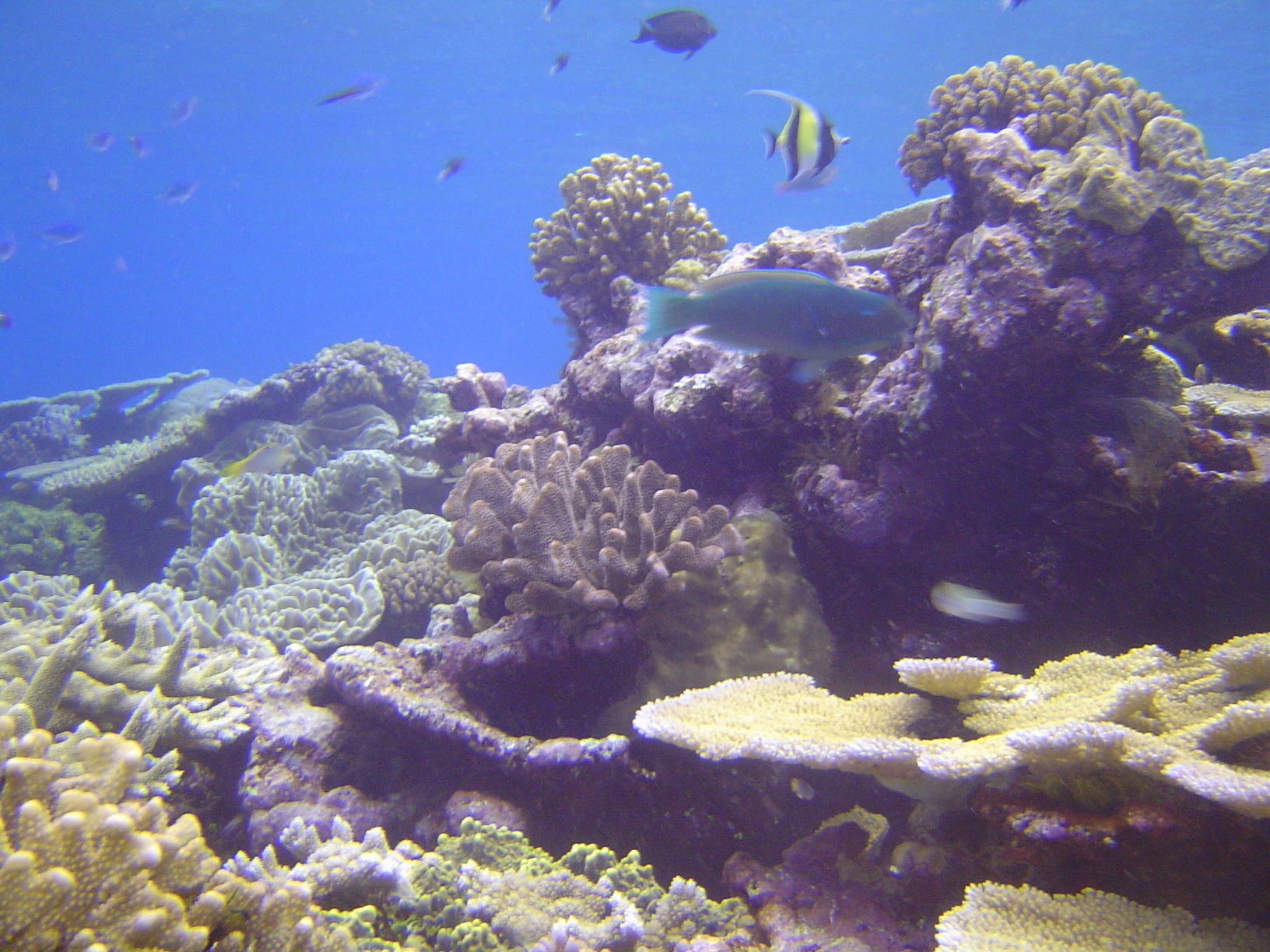 Tell us about the main findings of the study.

The paper presents data collected over 15 years on how the recruitment (the increase in natural population) of coral on the Great Barrier Reef has changed after widespread and damaging coral bleaching events. The work shows that the corals that dominate the reef (branching corals in the genus Acropora) have experienced very low recruitment post-bleaching.

In contrast, another genus of smaller Pocilloporid corals that house their eggs internally (a process of ‘brooding’ as opposed to the mass spawning that you may have seen great documentaries about) are having better recruitment success. These results suggest that there are likely to be associated shifts in the coral communities as recruitment of Acropora corals is out-paced by that of Pocilloporids.

This is some really compelling evidence of a climate change-driven shift in community composition (given that there is now strong evidence that coral bleaching is being driving largely by climate change). The good news part of the story is that corals are still producing babies that are settling and surviving on the Great Barrier Reef, even after wide scale and severe disturbance. This is the key to the ongoing survival of the Reef, our very own wonder of the world. 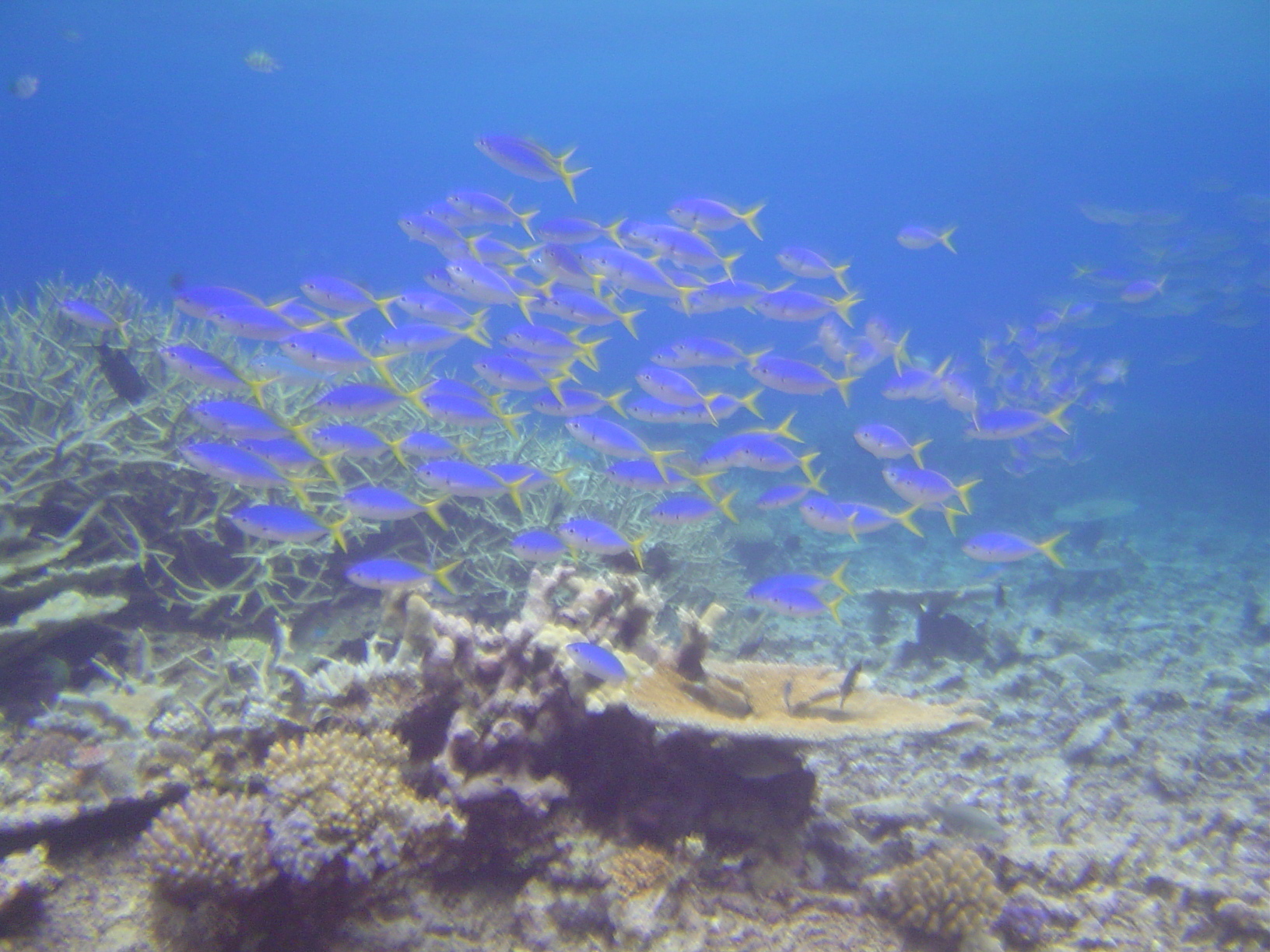 What have been the major challenges of the project?

The data collection was a massive logistical exercise including visiting nearly 50 individual reefs along the length of the Great Barrier Reef (2400 km long) and the data was collected over a number of decades. The shear volume of data to process and analyse was enormous.

What’s the one thing you are most proud of achieving with this project? Working with a team of fantastic marine scientists who collaborated and contributed data to provide a detailed understanding of patterns at a very large scale. I’m also proud to be showing some positive results in the midst of lots of negativity about the Great Barrier Reef. Yes, the results show recruitment is reduced after large-scale disturbance, and the patterns of recruitment are changing. But corals are still having babies that are growing into adults and that’s really important for the long-term persistence of the Great Barrier Reef. 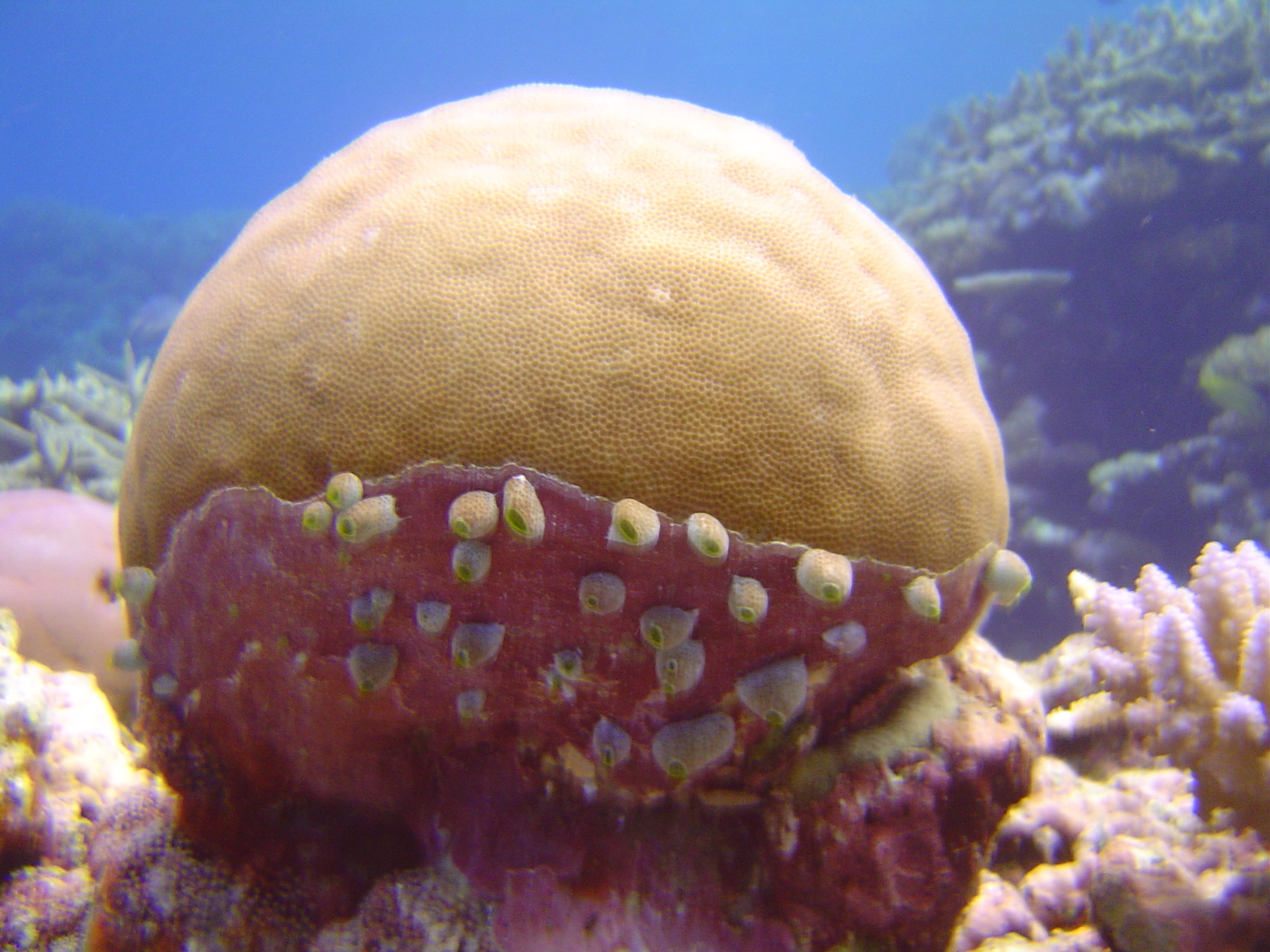 What impact do you think this project will have on marine life in Australia?

The results clearly demonstrate some of the outcomes of climate change on our reef.  The paper contributes to the compelling body of international science that shows we need a genuine global commitment to reduce climate change, if we value the persistence of our ecosystems. It also highlights the importance of doing everything we can to improve recruitment of corals and allow coral babies to grow into adults.  This includes meaningful programs to reduce the impacts of coastal runoff and crown of thorns starfish, which are also recognised as significant and widespread threats to the Great Barrier Reef. 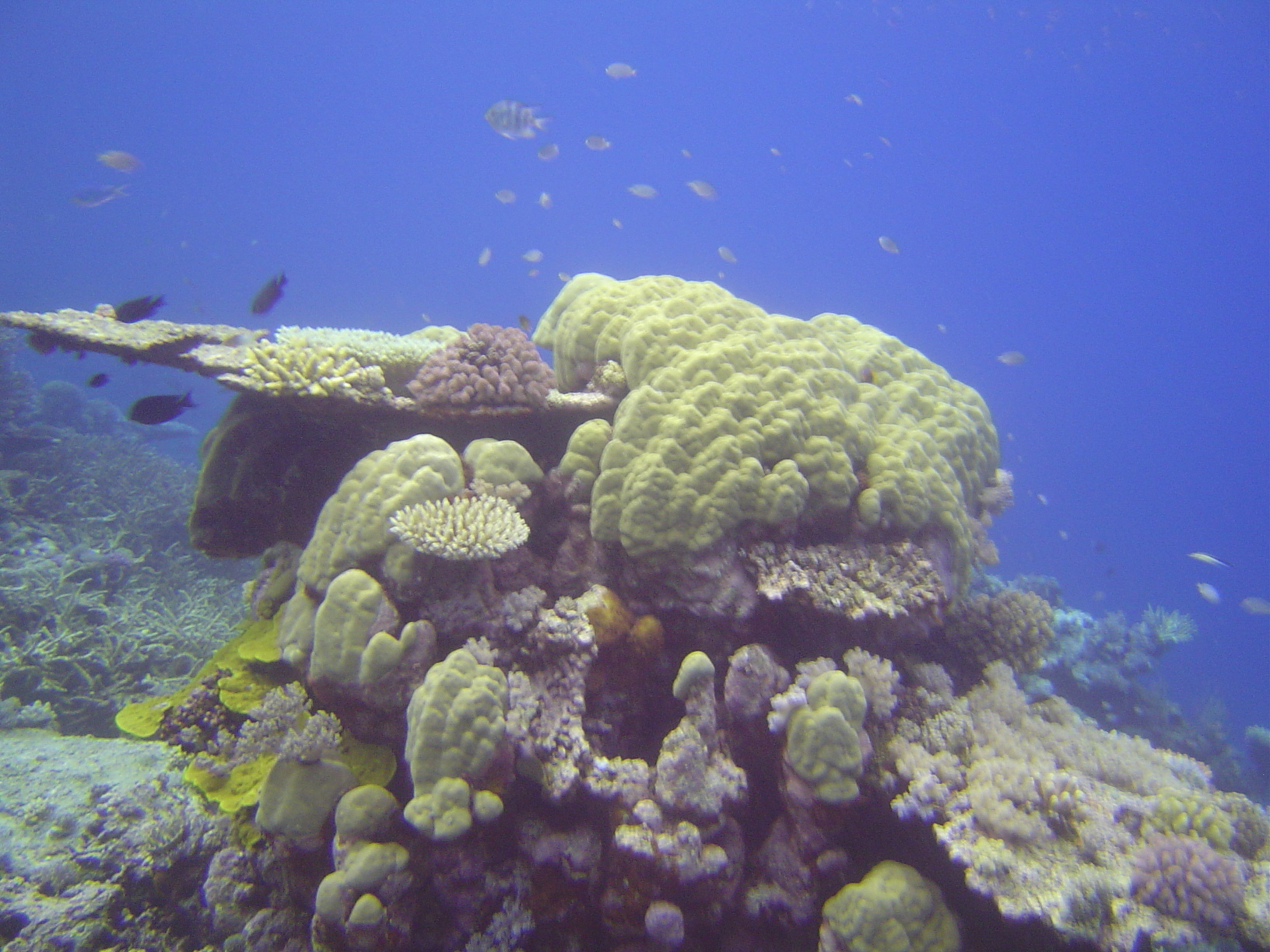