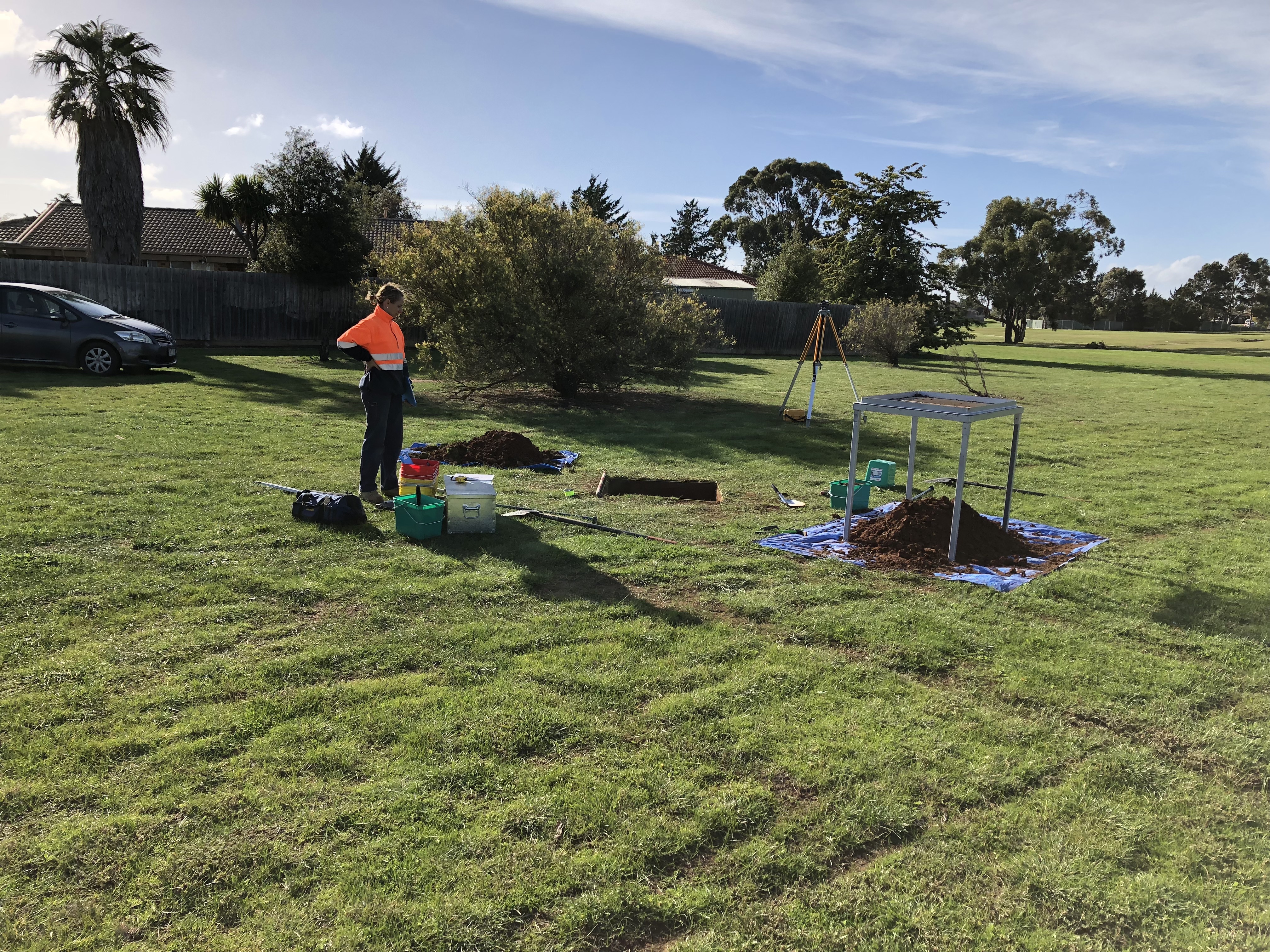 Spearheaded by Heritage Adviser Dr Michael Green, the team has been closely liaising with Aboriginal groups, developers, and governments to ensure that cultural heritage is appropriately managed.

“We use a variety of research information sources, including environmental, ethnohistorical and historical records relating to Aboriginal and post-contact land use, and physical surface surveys and excavation programs to assess a site,” said Dr Mike Green.

With 30 years’ experience in the industry and nine years working specifically on cultural heritage management plans (CHMPs) in Victoria, Dr Mike Green is a true expert. Despite only joining ELA and starting the new business arm in February of this year, the team has been engaged in a number of important projects. One of the larger projects Mike has been working on is with Melbourne Water, who is in the process of "re-imagining Melbourne’s creeks" using a method called creek naturalisation.

“In the 60’s and 70’s many sections of Melbourne’s creeks were artificially channelled in an effort to control stormwater around Melbourne’s expanding urban fringe. Melbourne Water is now returning some of the creeks to a more natural condition,” said Dr Mike Green.

To aid in this process, ELA has been consulting closely with Aboriginal Traditional Owners and Melbourne Water to assess the cultural heritage significance of these creeks.

“A critical part of the process is to ensure that we work closely with the Traditional Owners, so that not only do we acknowledge and respect the vital role they play in managing Victoria’s Aboriginal heritage, but we also maximise our chances of correctly identifying and managing those significant values. It has been great to represent ELA and to build new relationships with Victoria’s Traditional Owners,” said Dr Mike Green.

“We had a real sense of success when we got our first CHMP approved in Melton West.”

The project will see the old concrete channelled creeks transformed into recreational and educational areas, as well as wetlands that will help rebuild a more natural-looking environment.

Mike has also been able renew old acquaintances at Coffey (also part of the Tetra Tech family of companies) and re-engage with a number of PNG-based mineral resources projects, while focusing on continuing to build close, trusting relationships with local Victorian Traditional Owners. 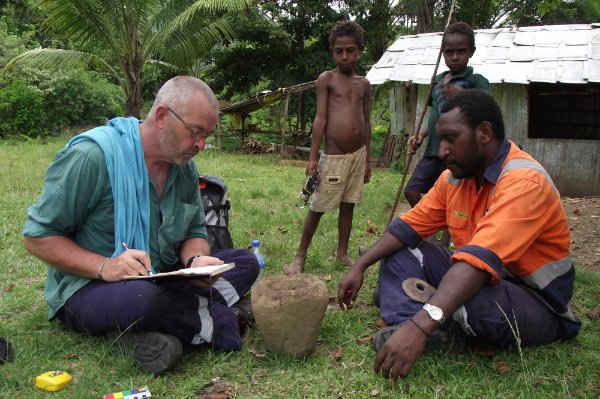