Keen to catch a glimpse of a seahorse in real life? According to our approachable experts at ELA, take a closer look in Sydney’s harbour pools and you might just spot one of the world’s most beautiful and delicate creatures. 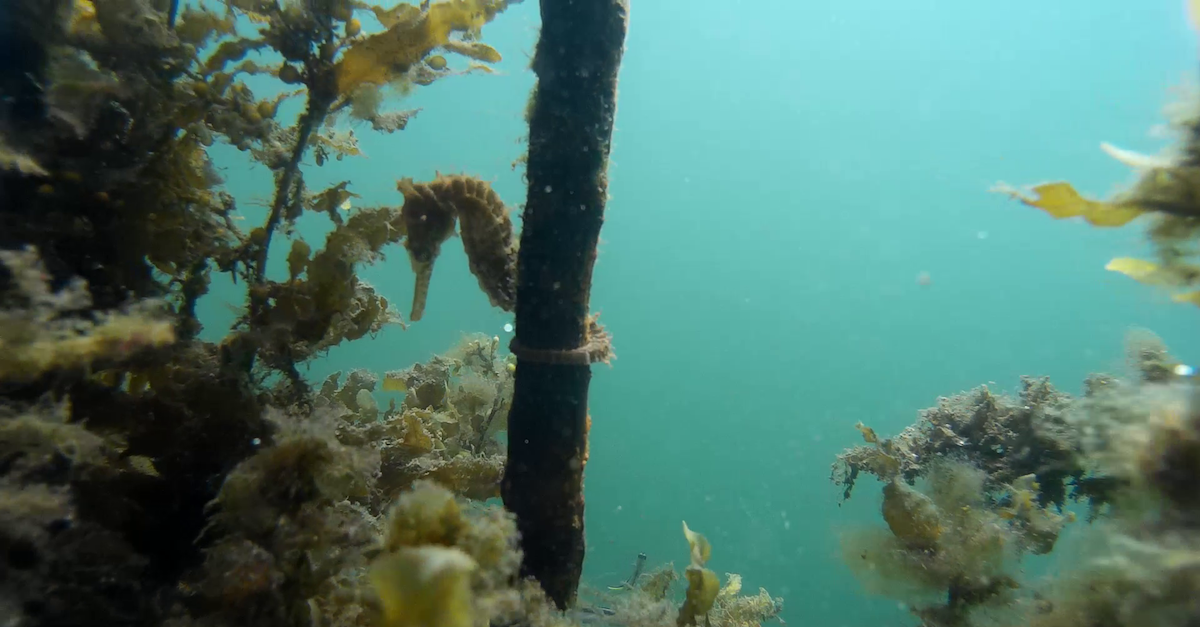 Recently our team of aquatic ecologists have been harbourside dipping in and out of tidal pools across Sydney’s Northern Beaches, all in an effort to assist Northern Beaches Council with a major maintenance and works upgrade program.

The ELA team were put to work to prepare an environmental review prior to works on tidal pools at Clontarf, Little Manly Cove, Forty Baskets Beach and Taylors Point. They assessed the impacts on the terrestrial and aquatic ecosystems, threatened plants and animals, Aboriginal and cultural heritage, and traffic and noise as part of the proposed maintenance works, and how these impacts could be reduced or mitigated.

In the coolest of Sydney’s temperatures, our Aquatic team dove right in! They snorkelled in the pools to identify the types of seagrass species and the aquatic habitats that exist within the pool, and canoed around the outside of the pools. Using GoPro cameras they captured the existence of sea life in the pools and on the harbour bed to later confirm species ID. We’ve included some of the most interesting footage and images below. 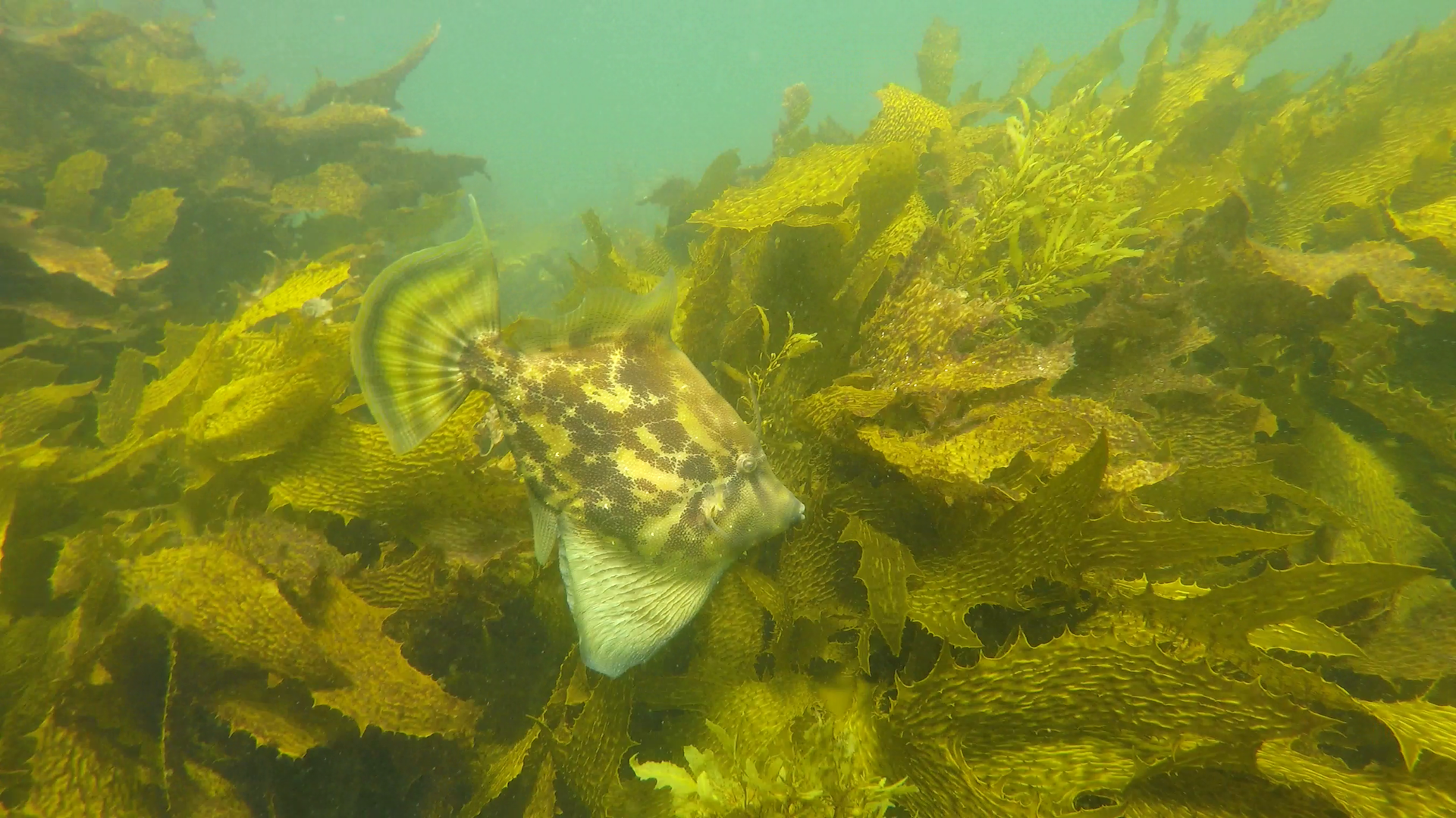 Image: Fan-belly Leatherjacket in amongst kelp at Little Manly. 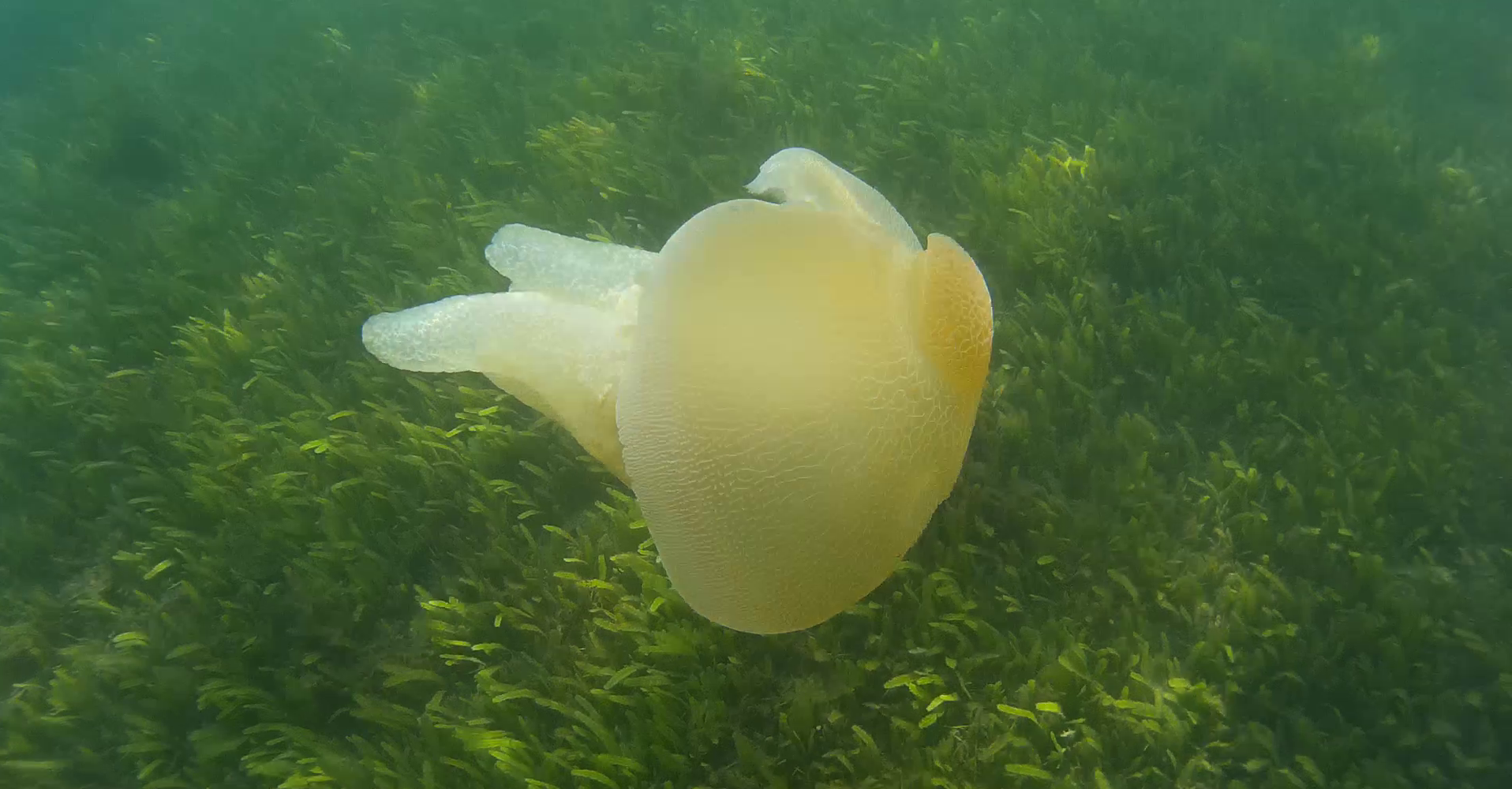 So, what did the team conclude from the investigation? The underwater environment in the Northern Beaches area is thriving with various types of seagrass, including species such as Posidonia australis, an endangered species to Sydney Harbour. This species being very slow to regrow, can take up to fifty years to close a gap of one metre! The team also discovered intact patches of this species around the tidal pools - an exciting indication that this species is doing well. 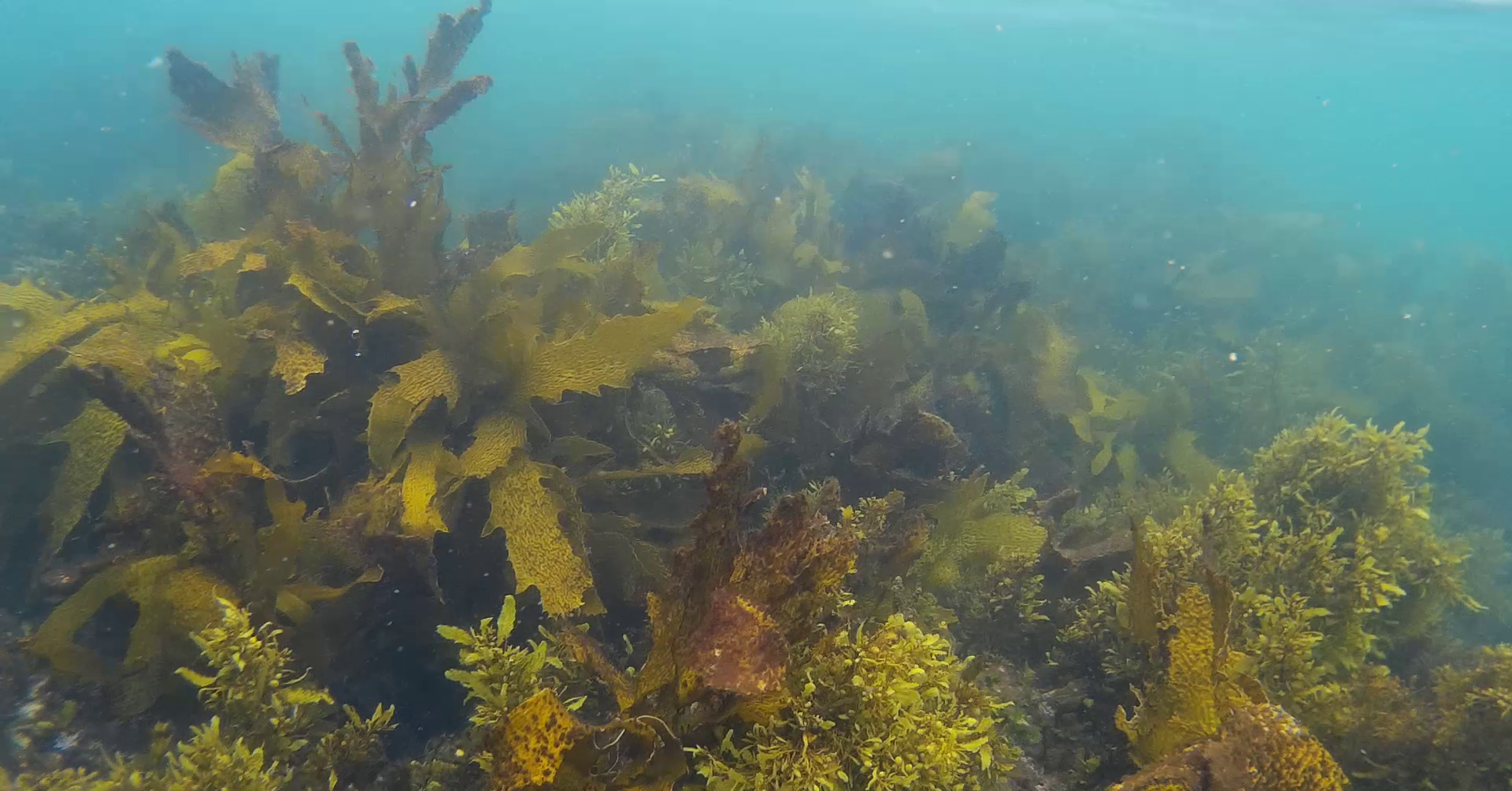 Furthermore, the Fisheries Scientific Committee announced during the project that the White’s Seahorse was proposed to be listed as an endangered species, so the team took a precautionary approach and completed assessments for the species as if they were officially listed as endangered. Excitingly the team discovered White’s Seahorse in the tidal pool at Clontarf where there was very little seagrass (their natural habitat).

Cleaning and maintaining tidal pool structures is known to have an impact on the aquatic fauna and flora within and near these pools. Using our experience, scientific expertise and regular liaison with NSW Fisheries, ELA assists clients, similar to Northern Beaches Council, to come up with a cleaning regime and measures that help reduce the inadvertent impacts to the surrounding environment and reduce the impact to rare (and often hard to find) aquatic plants and animals, such as the White’s Seahorse and seagrass. 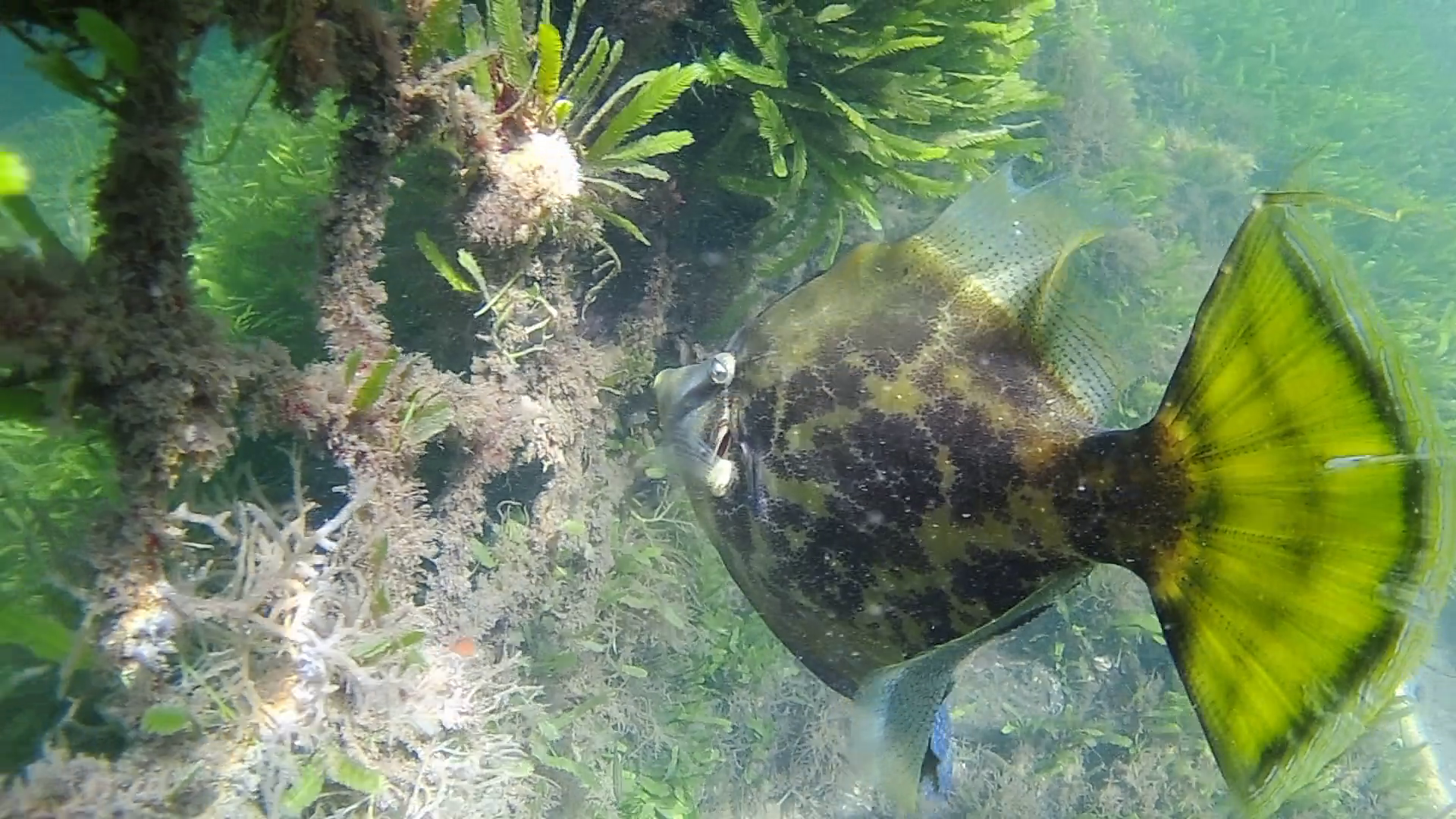