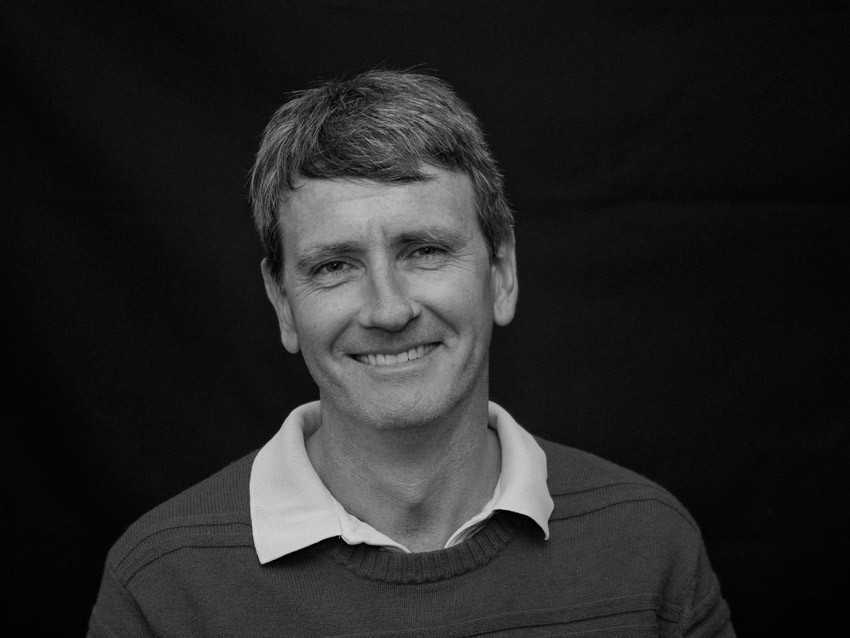 At the beginning of his career, Frank actually dreamed of working in marine biology - but a few chance encounters with the enthusiastic herpetologists at the University of Sydney instead sparked his fascination with frogs. “I've yet to get sick of talking about them,” he laughs. “I initially became interested in animal reproductive behaviour - why animals put energy into having lots of babies or just a few. In Australia in particular we see some really interesting frog behaviour,” he explains. “Then when I got out of university there was a strong need for people who knew about frogs because of the amphibian chytrid fungus outbreak in the early 1990s.” As the importance of proper environmental management became startlingly clear across government and industry, Frank branched out from frog behaviour to frog management.

Although most of his contemporaries know of Frank through his herpetological research, this particular field of focus has actually taken him across multiple industries. Throughout this diverse career path, he’s always maintained a passion for education– in particular, the development of training programs for wildlife surveys. “When I first went into forestry I was given the chance to develop training for pre-logging surveys. There was the typical spotlighting stuff, but also some more focussed aspects around difficult animals - like frogs and bats. We wanted to try and give the guys good training so they could undertake quality surveys – and ultimately meet the requirements of regulators and manage the forest properly,” he explains. He soon found that these sorts of courses were fairly unique, so eventually he was called into all sorts of different places - TAFE, universities, government, and conservation groups – to provide specific training to anyone who was interested. “I got to deliver courses all over NSW and so got to see a huge variety of wildlife – it was really fun!”

Now he’s on board with ELA, Frank is looking forward to being highly accessible to, not only the company’s clients, but also its staff, ensuring that his environmental management expertise reaches the right people in the right way. “I have been running wildlife training courses in some capacity for a long time, but ELA is a much bigger organisation than I have undertaken this with previously and one that is investing in staff training and development – so here’s a chance for me to tell a lot more people how to do surveys well!” he says. Frank considers himself lucky to have been so heavily involved with research throughout his career, and to be able to undertake the continuing professional development that comes as part and parcel of this work. He’s excited to offer up his expertise to his new colleagues, and to continue to expand his impressive knowledge base.

“There’s always more to learn,” he says. “If you think you know it all, then you're probably in a very bad situation! It's important to keep looking, and keep understanding, and not to just assume you have the full picture.”