Archaeology is about finding the missing pieces from moments in history that will help tell a clearer story now and into the future. There are lots of rewarding discoveries in the job, however for Tyler Beebe, our Senior Archaeologist based out of our Newcastle office, working with the Aboriginal community and helping to raise awareness of their culture is the best part. 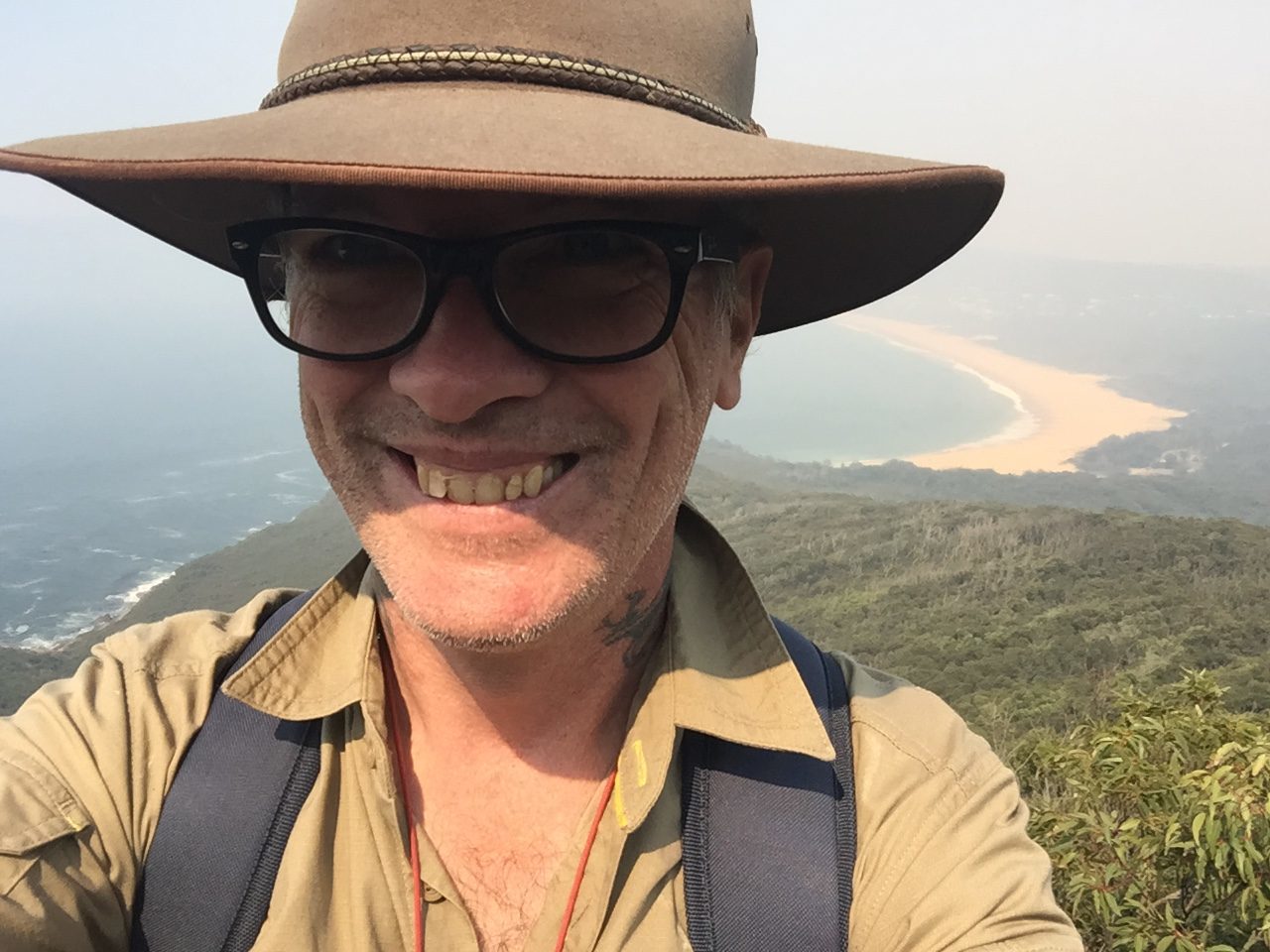 [Tyler Beebe in the field]

The survey was undertaken as part of A Review of Environmental Factors (REF), a NSW legislative requirement that assesses the impacts of the development or activity on the natural and built environments. Tyler was required to prepare a technical report that would support the findings of the REF and provide recommendations for the future management of the sites.

Tyler has a long history of working with indigenous communities. Before moving to Australia in 2014, he directed archaeological investigations and excavations for a company that did work in the New England region of America with his focus being on the archaeology of American Indian seasonal and village campsites.

With a keen eye to see what a lot of people would look straight past, Tyler found four sites altogether within Bouddi National Park, two were rock shelters, which are generally any kind of cave that you could sit or live in and be protected by the elements. “When there’s soil and dirt within the cave/shelter there’s a good chance that artefacts will be found” he explains. 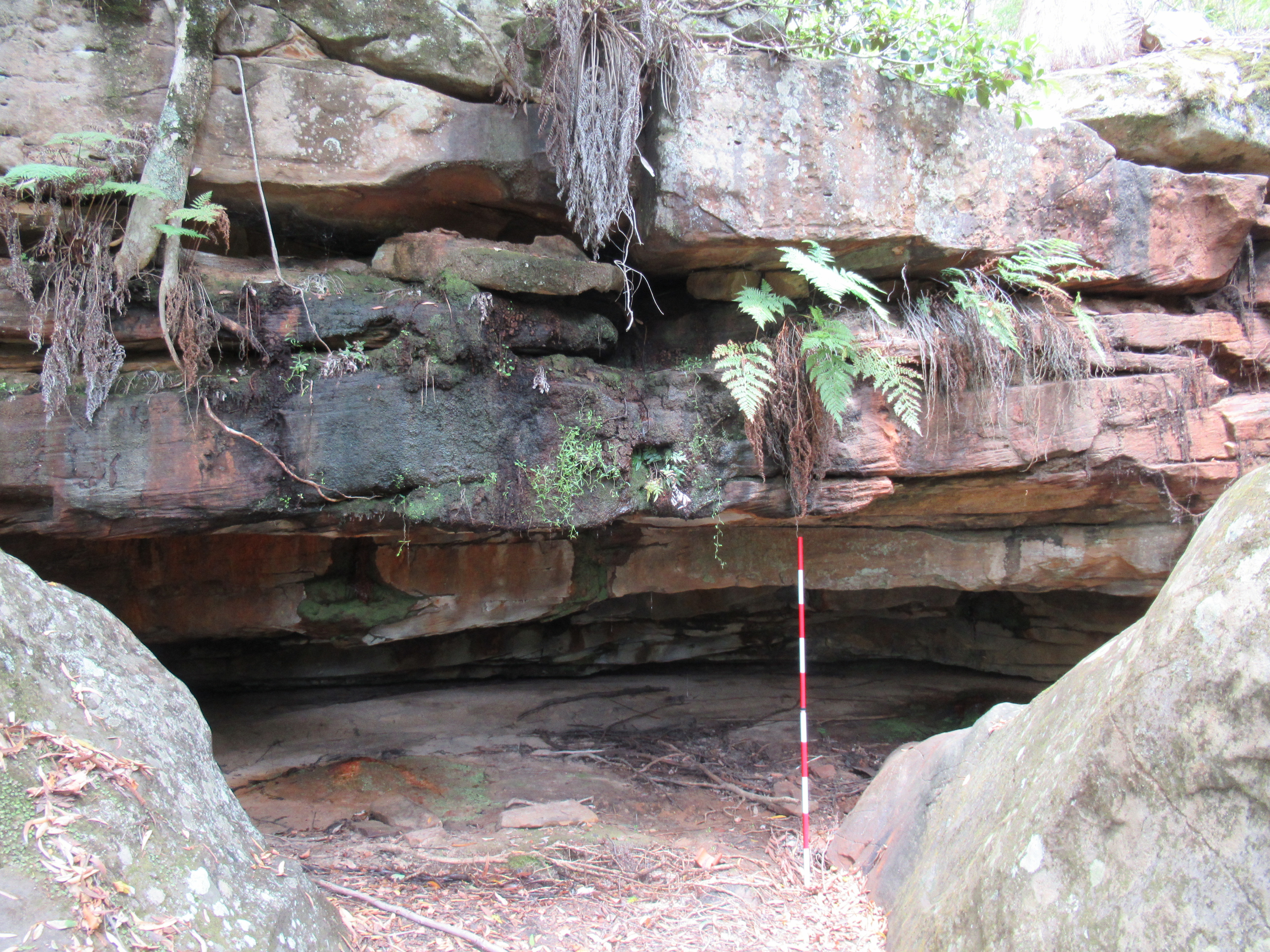 All of the shelters had archaeological deposits, one even had a shell midden, but the biggest and most exciting thing is that art was found at both of the shelters, including an Aboriginal engraving of a shark and a slightly eroded residual possibly a red hand print. Other engravings encountered during the survey included a boomerang, a fish, and a shield. 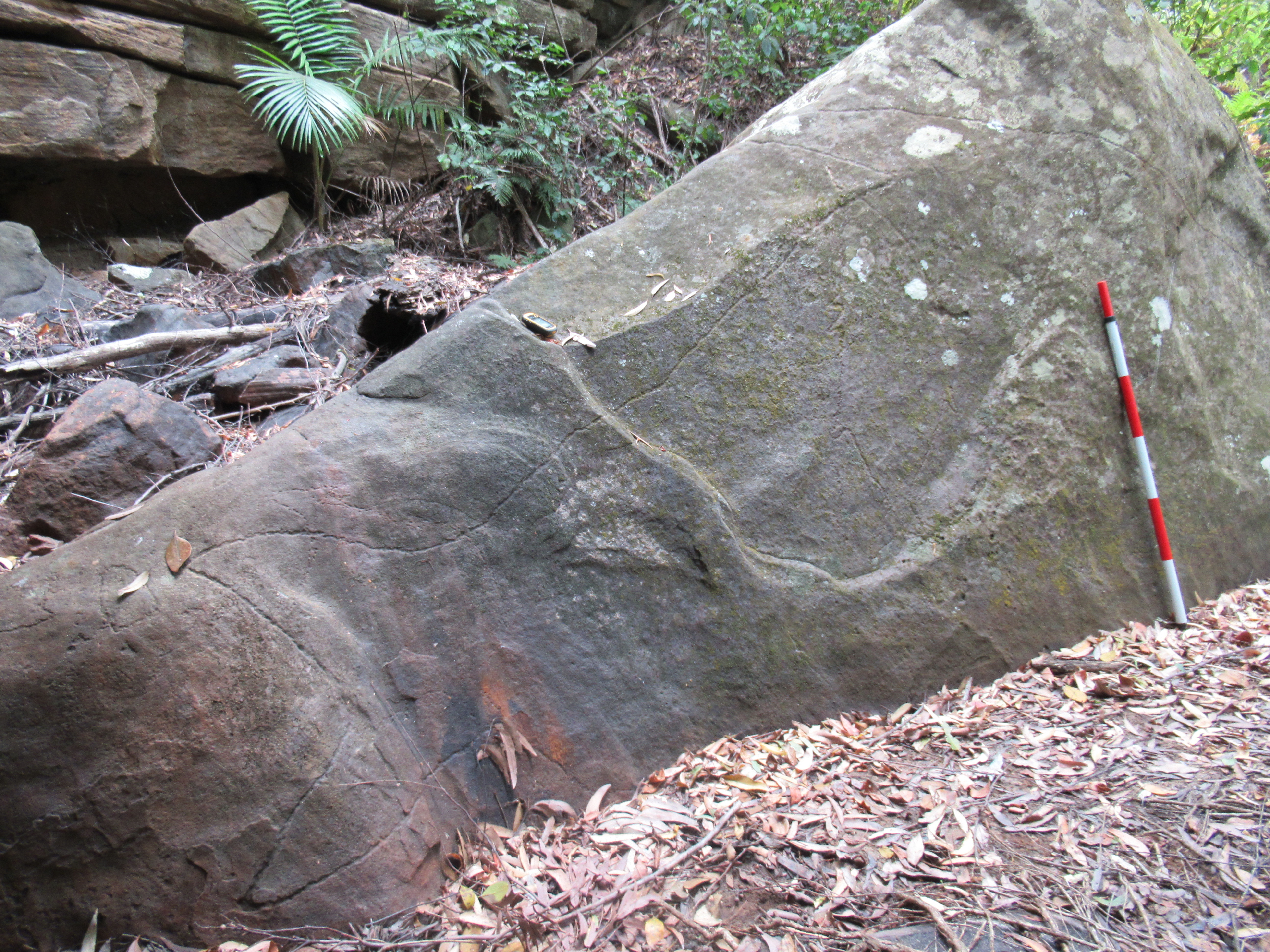 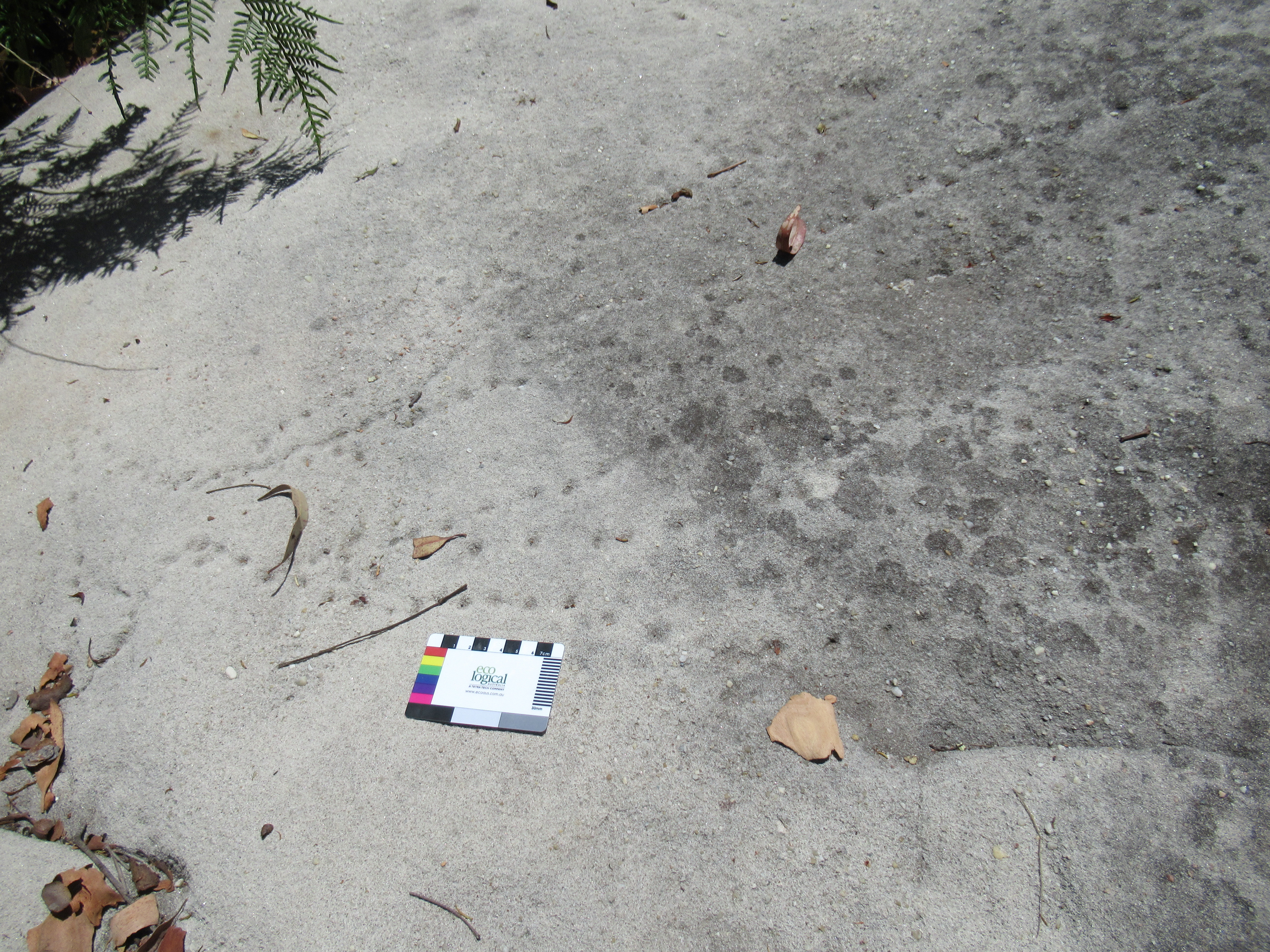 Both the art and the shell midden can link directly to past aboriginal land use, so it can be linked to people actually living there from as recently as 500 years ago to potentially thousands of years ago.

“These are not sites that you come across on a daily basis. I love being an archaeologist and I find it incredibly rewarding to work closely with the Aboriginal community. Sites like these provide the present-day Aboriginal community an undeniable, tangible connection with their ancestors.”

Sydney has the greatest density of rock art sites anywhere in Australia. “Discovering shelters and Aboriginal art is always rewarding. They are everywhere in the Sydney Basin, you just need to know where to look” said Tyler.

The rock shelters were found off the track but within the search parameter ELA was given by NPWS. “These hugely significant sites add to the stories of the Aboriginal communities in the area and it’s hugely rewarding to be a part of that”.

“While the location is not something we want to specify for tourists, people will definitely stumble upon the shelters but may not understand what they’re looking at. With the engravings especially, you need to know what to look for. Depending on the light at the time they can be very difficult to identify.” Tyler said.

Got a project that needs archaeological expertise?