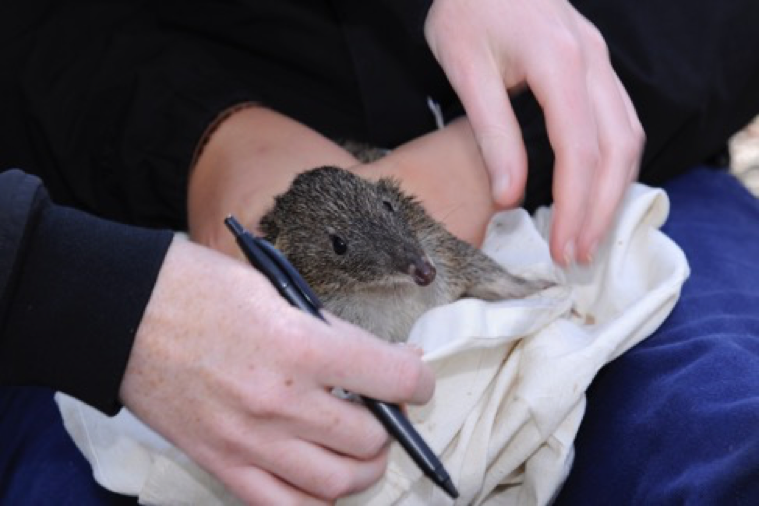 Craigie Bushland is an urban bushland, approximately 50 hectares in size and located about  30 minutes north of Perth. It is managed by the City of Joondalup and has very high conservation values with an assortment of native plants and animals.

The reserve is also categorised locally as one of the City’s major conservation areas and is registered by the State Government’s Western Australian Planning Commission as a Bush Forever site. Bush Forever is a policy which is part of a strategic plan by the Western Australian Government which aims to ensure the protection and management of bushland and biodiversity in the Perth metropolitan region.

The City has installed a permanent predator-proof fence around 40 hectares of Craigie Bushland. Within the fenced area, there is a population of Quenda (or Southern Brown Bandicoot), which have been relocated from nature reserves north-east of Perth. 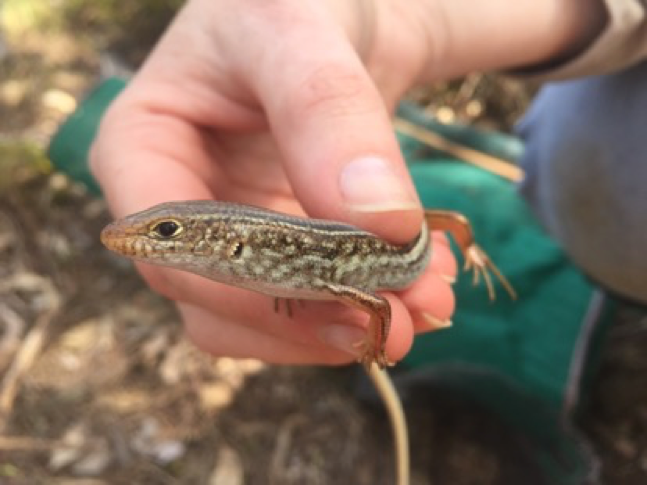 The Quenda were relocated to Craigie Bushland in 2013 as they were likely having an impact on the critically endangered Western Swamp Turtle through the disturbance of their nests and eggs, whilst digging for food.

The University of Western Australian (UWA), with assistance from the Department of Parks and Wildlife, has been monitoring the Quenda population at Craigie Bushland since the animals were relocated to guide future management of the site.

The City of Joondalup engaged ELA to survey the area as part of the development of the Craigie Bushland Management Plan. The survey included vegetation, fungi, birds, reptiles, mammals and invertebrates. ELA worked closely with UWA, assisting with their research by surveying for Quenda throughout the reserve. We were excited to discover a number of new Quenda without microchips - one of which was carrying young - a result of successful breeding within the reserve.

Several reptiles including the Southern Pale-flecked Morethia, the West Coast Ctenotus and the Fence Skink were also located. 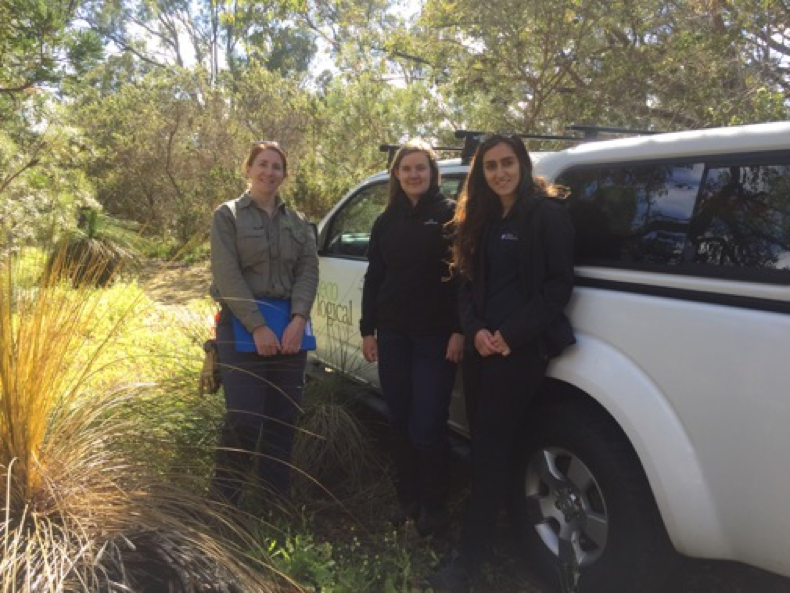 Even more significant was our find of the Carnaby's Cockatoo, which is listed as endangered. These increasingly rare birds live only in south-west Australia where large-scale clearing for farming and urban development has fragmented much of their habitat over the past 50 years.

It has been very rewarding to be part of a project that is helping to improve education and conservation by encouraging residents to experience this spectacular native bushland in their own backyard.

Photos: courtesy of City of Joondalup and Eco Logical Australia.