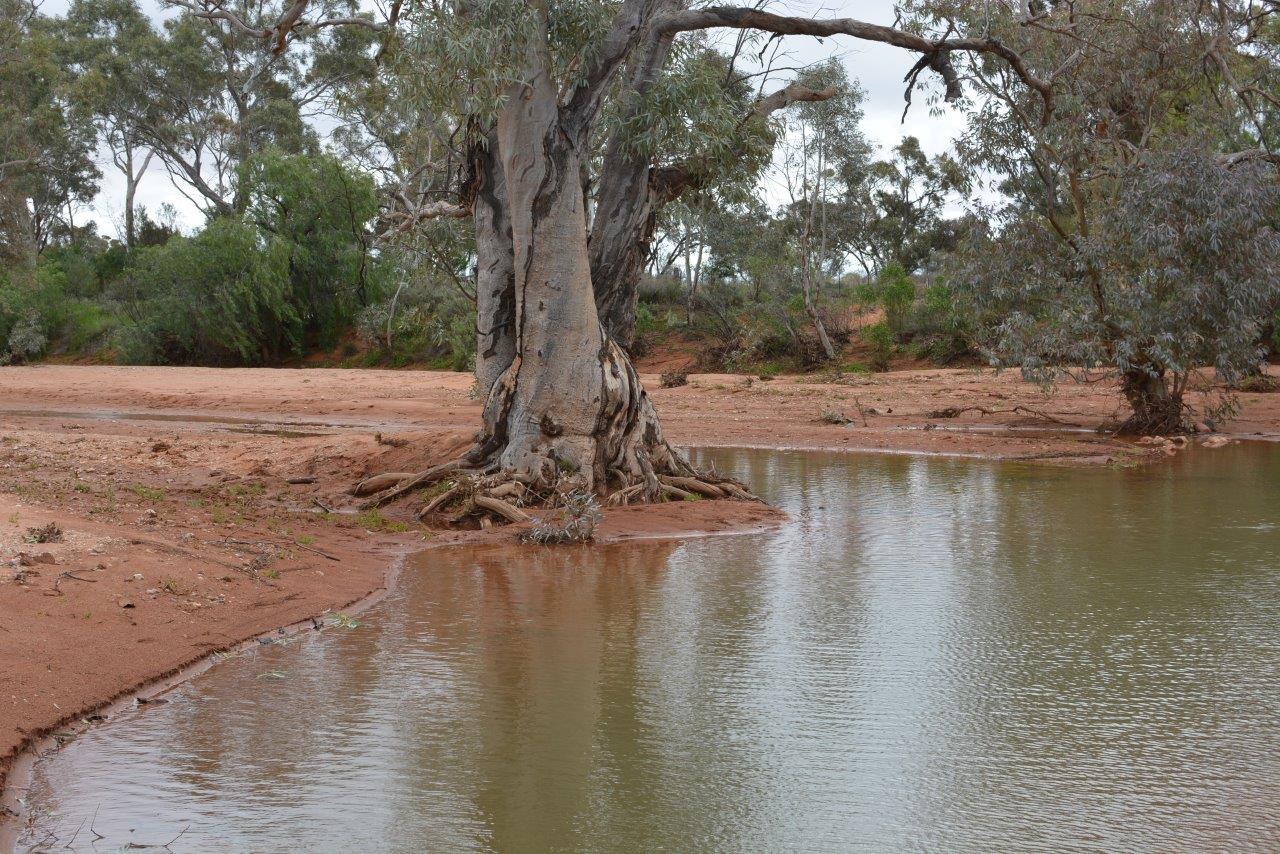 It seems odd to think that not all rivers carry water. In fact, if you added all the river kilometers in the world, there would be more dry ones than wet. And the number of dry rivers is increasing. Dry rivers can be classified as either intermittent, which flow fairly frequently but have short periods of no flow, or ephemeral, which are most often dry but flow for brief periods after rainfall. Some ephemeral rivers flow for three months, then are dry for five years. Despite their unpredictable nature, ephemeral rivers are an essential component of many arid landscapes. Here are three reasons why:

1. They are highways of biological dispersal. When dry, ephemeral rivers can act as pathways for the movement of land-based animals such as emu’s, kangaroos, and dingos. This is because the dry river bed is largely devoid of dense vegetation, and has a gentle slope. The bed may also contain occasional waterholes in deeper parts of the river that have links to groundwater so have water year-round.

During periods of flow, fish are able to swim upstream and spread from waterhole to waterhole, or can recolonize from larger rivers downstream. Yellowbelly and spangled perch are two species that take advantage of flow periods to move into newly-created habitat once the river has water. Once water levels recede, fish seek the deeper holes that are likely to persist longest. 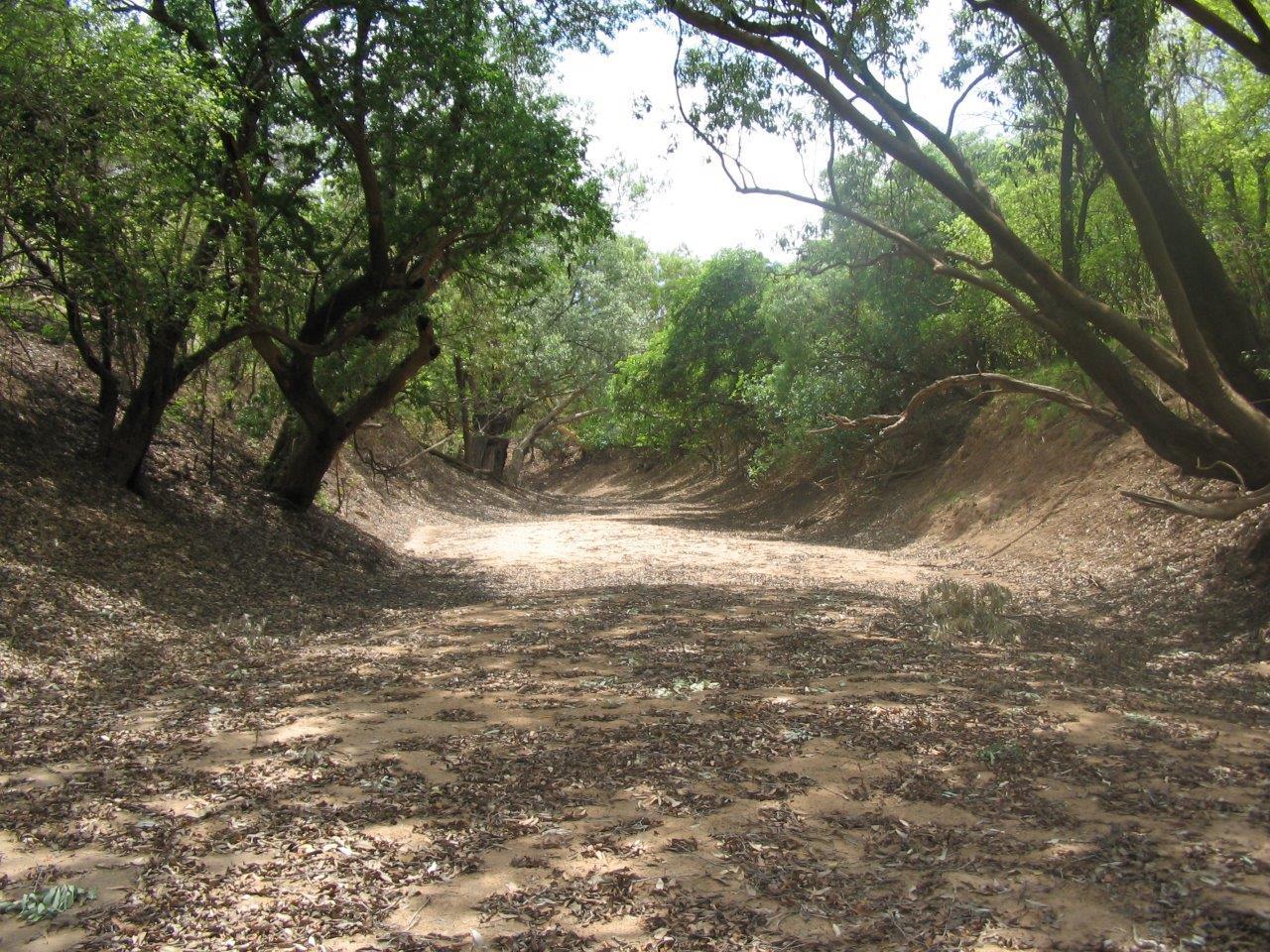 2. They have an aquatic fauna with diverse life-history strategies to persist through dry times. Aquatic animals in ephemeral rivers have several life-history strategies that let them take advantage of brief flow periods. While many animals are able to survive in remnant, deep waterholes, others have unique strategies that allow them to wait out the dry times in dormant phases. These include small crustaceans, such as copepods and fairy-shrimp, which persist as desiccation-resistant eggs that hatch as soon as flow commences, then rush through the rest of their life to lay more eggs before the stream dries again. Other invertebrates wriggle below the stream bed once it dries, and live in the shallow groundwater until the river flows again.

Most aquatic insects have adult life stages that are able to fly between waterholes. Once a dry river starts to flow again, these insects can fly from several kilometers away, following topographic features in the landscape to find the river. 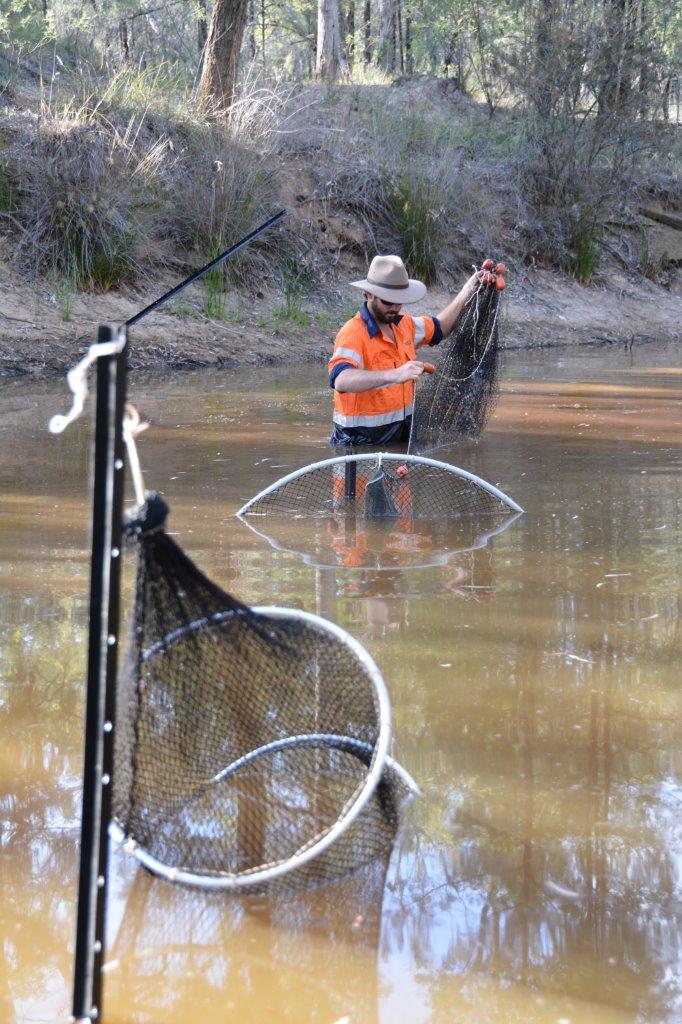 3. They are important processors of organic matter. Rivers transport organic matter, such as dead animals, sticks, and leaves, downstream. The breakdown of organic matter is important because it releases nutrients that are needed by plants and some animals, and helps store carbon and slow its release to the atmosphere. In permanent rivers the transportation and break down of organic matter can be continuous, but with ephemeral rivers it is more pulsed, with organic matter building up in dry periods, as sticks and leaves accumulate in the river bed. With the commencement of flow, the organic matter becomes mobilized and as it travels downstream, it is softened by the water and broken down when it smashes against rocks, or is chewed on by invertebrates. When the river stops flowing and water is restricted to shrinking pools, organic matter settles on the bottom and continues to break down. As it does so, it can change the quality of water in the pools. This change in water quality potentially provides cues to aquatic fauna that they need to start preparing for dry times.

Dr Peter Hancock is an Aquatic Ecology Discipline Leader at Eco Logical Australia. He has over 20 years’ experience in ecological research, consulting, and project management. He swims in every body of water he can find.