Trading Places: A Canadian Graduate turns up the heat on an Australian secondment 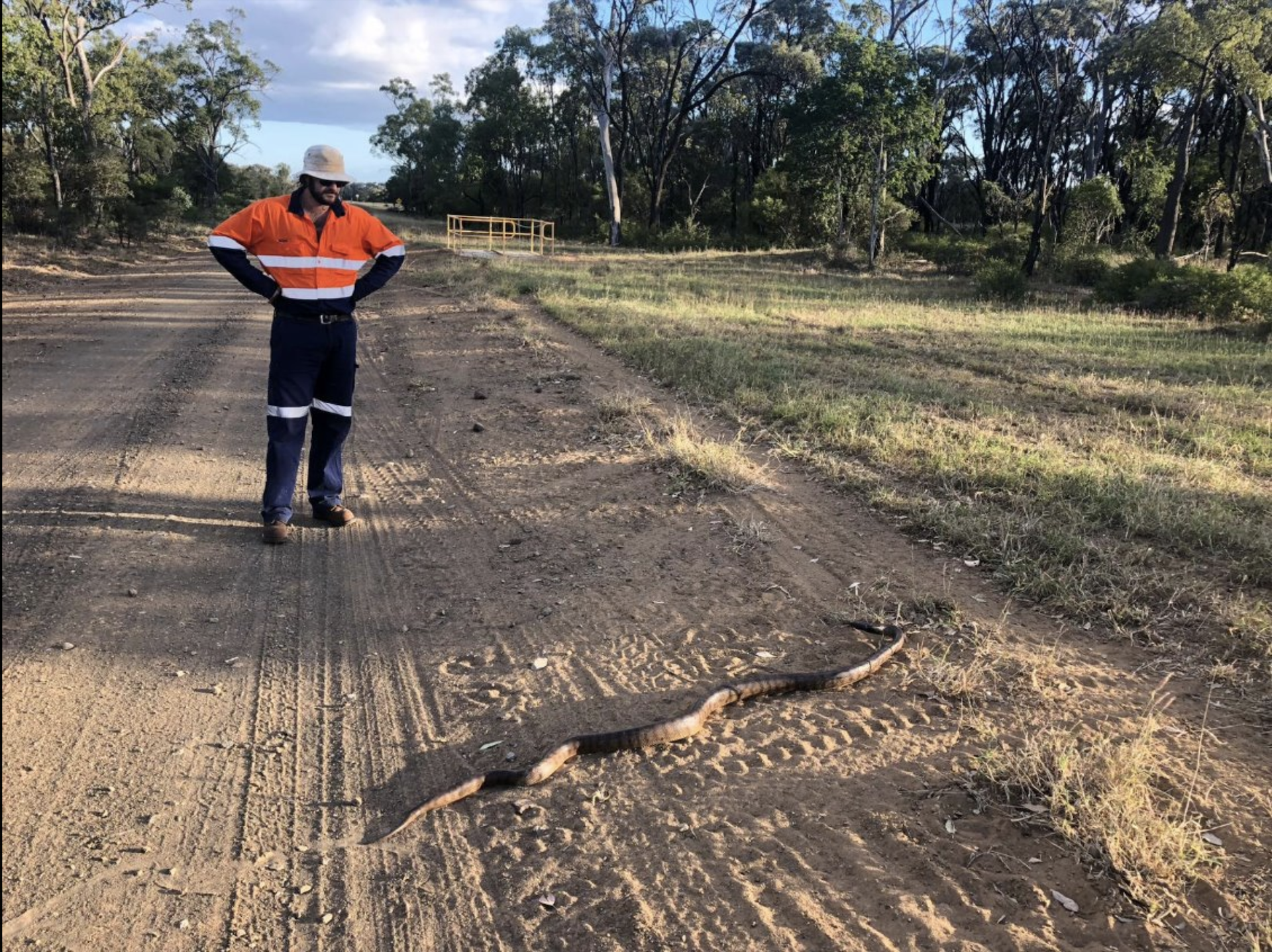 Tetra Tech Graduate Patrick Lynch recently escaped the cold Canadian Winter to broaden his passion for taxonomic structure of soil and graminoid species. Settling in amongst the friendly Brisbane Ecology team to support fieldwork and reporting, the secondment has provided a clear perspective of what a career in environmental consulting could potentially involve, and most certainly piqued Patrick’s interest. However, there were a few unexpected ‘adjustments’ involved in relocating to the other side of the world…

In the first week Patrick walked the ELA office halls near-blind after losing his glasses out on a paddleboard session with his newfound adventurous Brissy colleagues. He found the plant and animal species here in Oz unlike anything he had ever seen before, proving challenging to identify, thus countlessly calling on his co-workers for help. Learning how to four-wheel drive in the Australian Bush was an essential on the job training requirement that he describes as “an amazing experience”. And he was astonished by his colleagues who thrive working in the heat (which Patrick explains as the “sweatiest [he] has been in all his life”), and was impressed by their use of mind boggling Aussie colloquial language in the office. 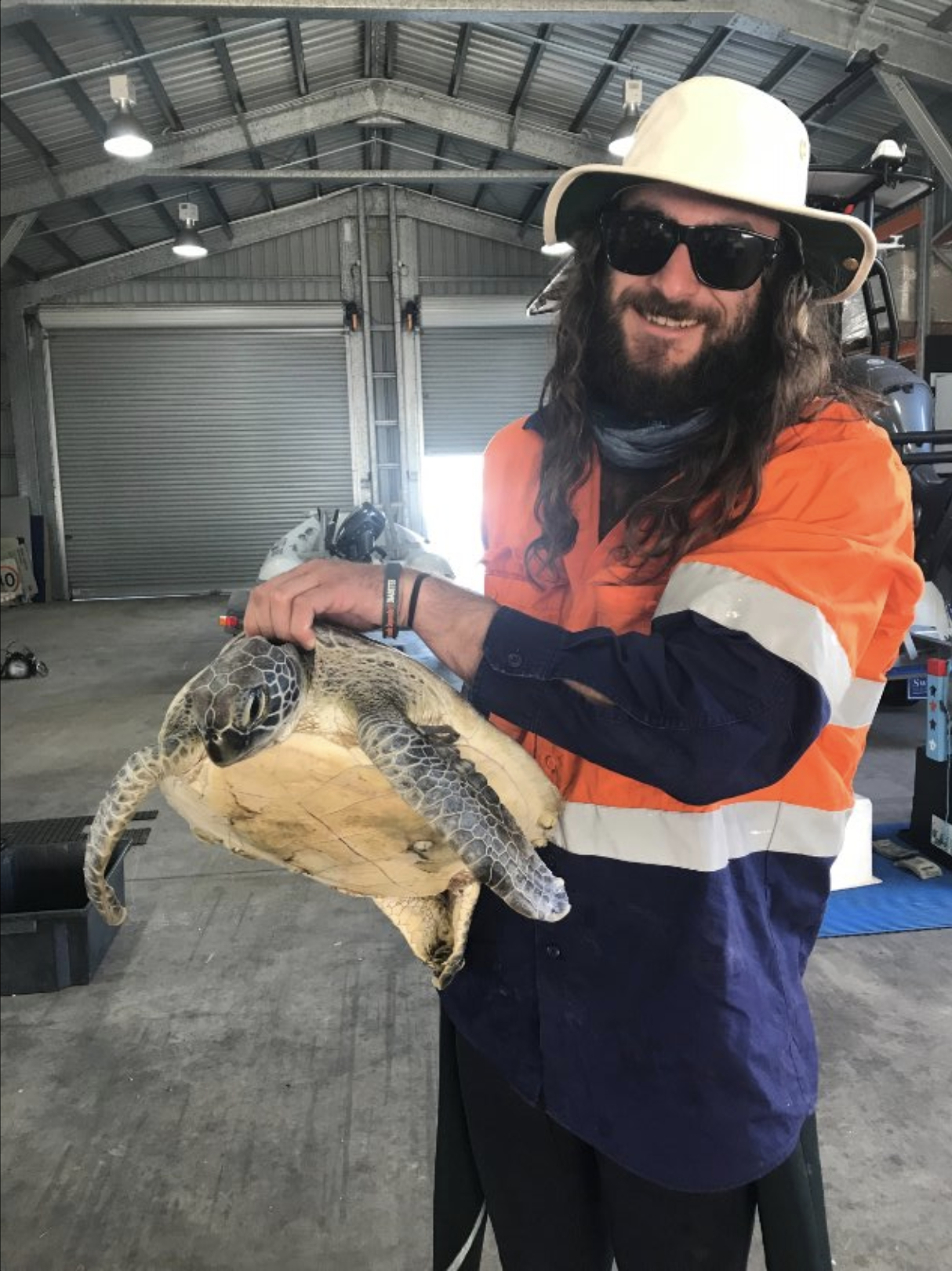 After graduating with a Diploma in Environmental Assessment and Restoration from Lethbridge College in 2016, Patrick moved into a Supervisory role for the Manitoba Governments Forestry and Peatland Management department. After 3 years he decided to leave his potential career in forestry to pursue a career in environmental consulting.

And with the change of heart came a move to the other side of Canada to take on a Graduate opportunity with Tetra Tech as Junior Environmental Technologist. In this role back in Canada, Patrick worked across a variety of projects, such as testing for residual hydrocarbons associated with ASTs in the Northwest Territories, monitoring ground water associated with SAGD in situ oil production, and construction monitoring for pipeline replacement projects.

Since joining ELA here in Australia, Patrick has relished the opportunity to be involved in a variety of projects. He tells us that the highlights at ELA have been walking through Toohey Forest to assess significant trees, holding green turtles, spending 3 weeks on the Saraji mine in Bowen Basin, and being chauffeured on a personalised Brisbane tour by fellow Ecologists upon first arriving in Oz (special mention of the Australian care package gifted by the team, pictured below).

Looking beyond the secondment, Patrick is looking to further his career through continuing his employment with Tetra Tech and obtaining a Bachelor degree and a professional agrologist designation. He insists on maintaining the strong relationships he has built with the Brisbane Ecology team and hopes to one day return to Australia in his own time. 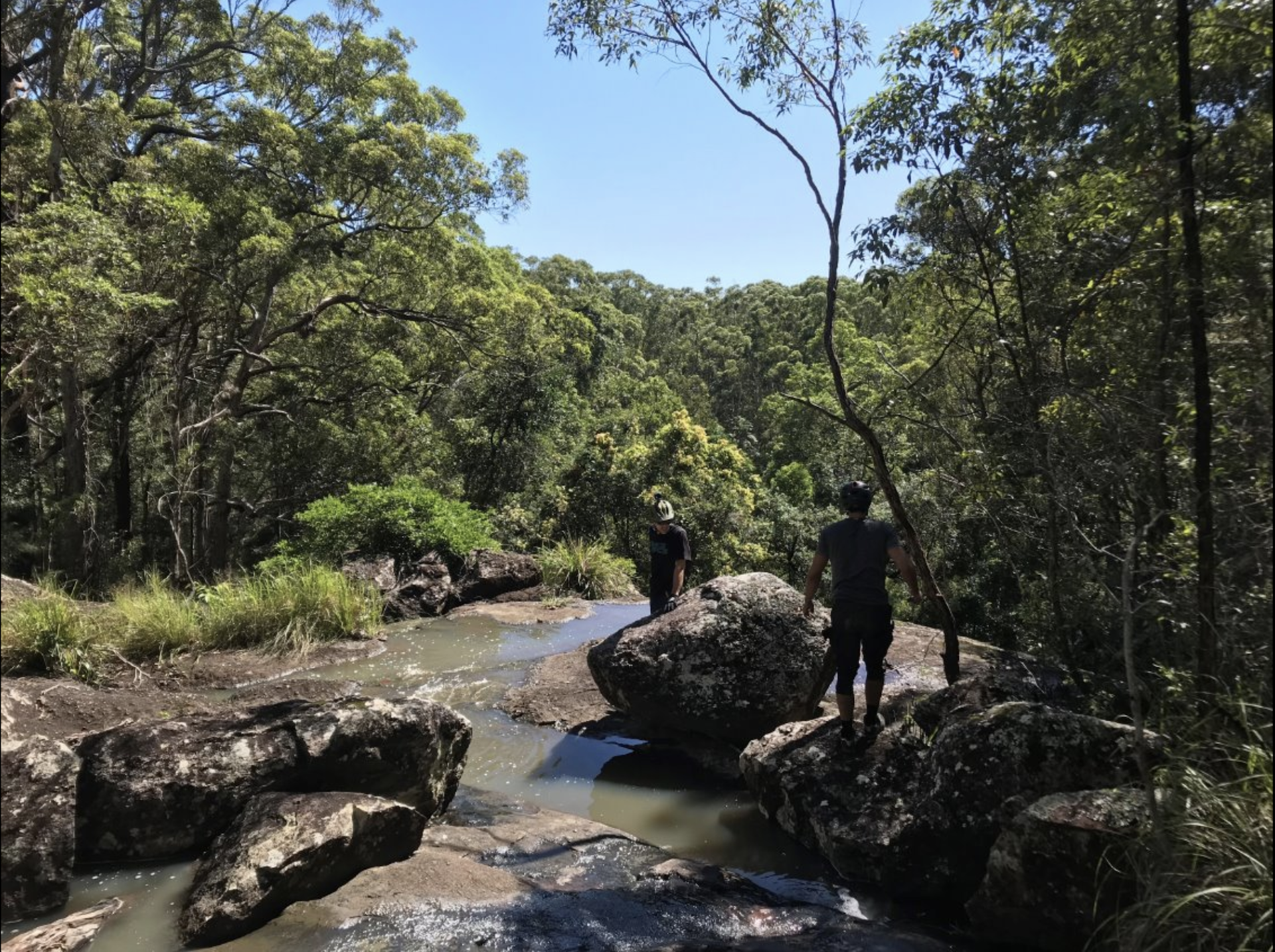 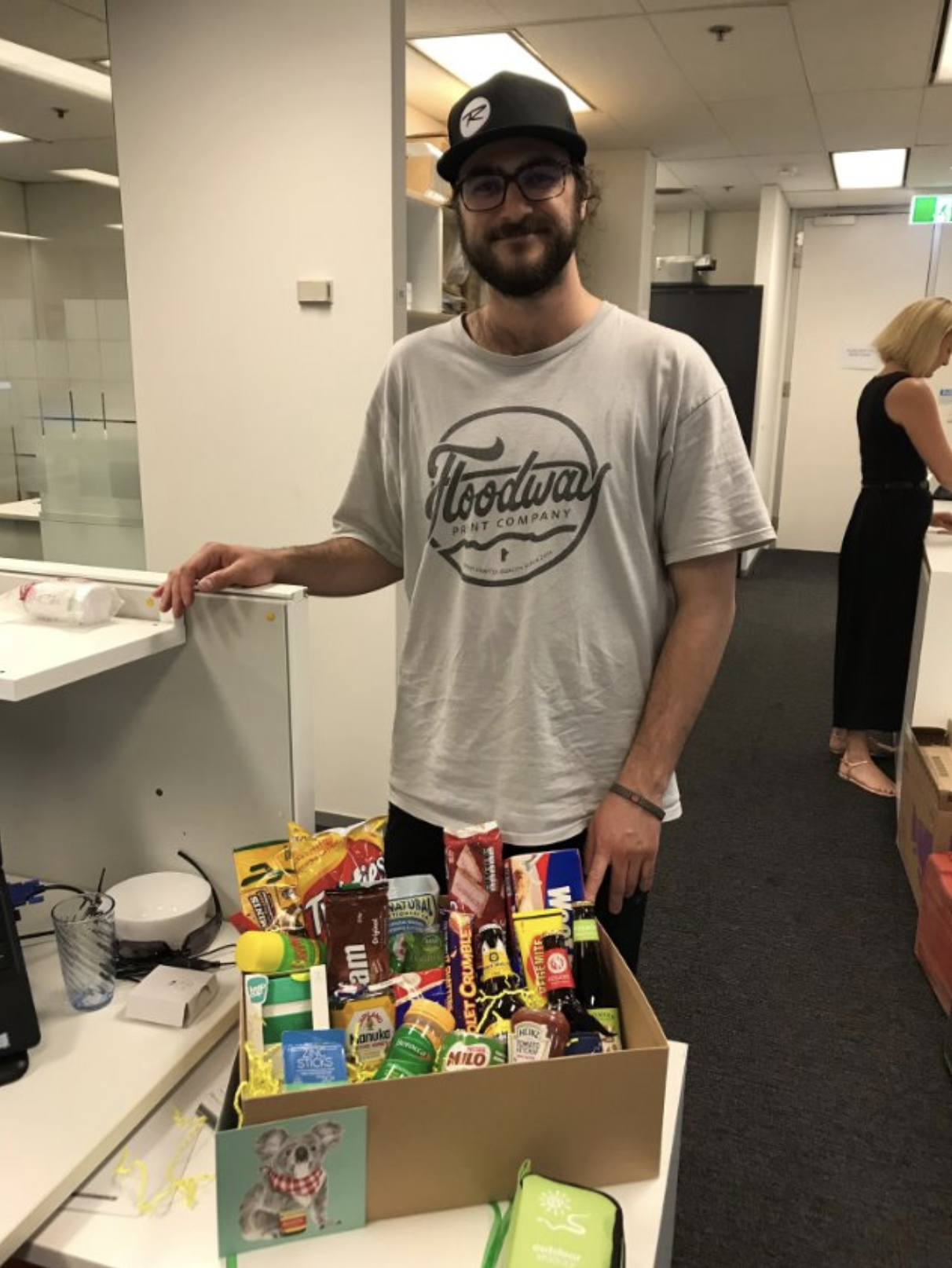