What on earth is a Geomorphologist? 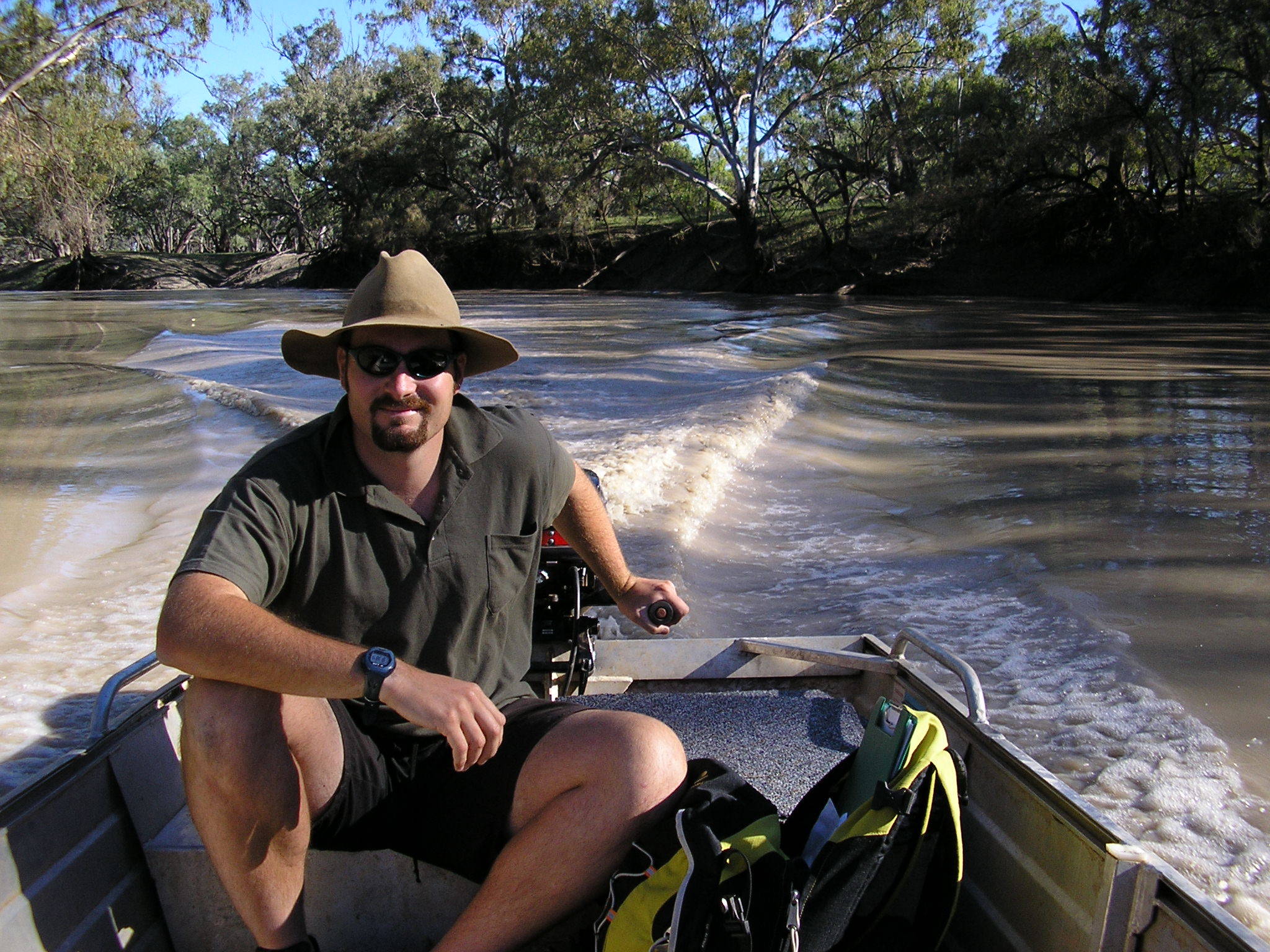 In this interview we chat with ELA’s Dr Mark Southwell to reveal what a Geomorphologist actually does all day and why rivers float his boat.

Q1. How would you explain what you do to someone who’s never heard of a geomorphologist?

I study the shape and form of rivers and their associated landforms (floodplains, wetlands), and how these influence the flow of water and the ecology of the rivers.

Q2. How did you end up in that career?

I did a general environmental science degree at uni then ended up getting into rivers through one of the lecturers there. He was a river geomorphologist and did some pretty cool stuff, so I joined in on the fun.

Q3. Have you always been interested in water and rivers?

Yes, I grew up on the banks of the Wollondilly River in the Southern Highlands of NSW and spent a lot of time as a kid swimming and fishing in the river, so had an interest in them from an early age. I still love my fishing and think that water management and the issues that surround it are a key issue facing not only Australia, but the world.

Q4. What do you love most about what you do?

The varied nature of the job and the fact that it allows me to travel to some nice locations to do my work. I also like to think that our work contributes to the better management of natural resources.

Q5. What’s the most interesting thing you’ve worked on in the last year?

The long term water monitoring projects at Moree and west of Bourke that I manage for the Commonwealth are pretty cool projects. We’ve recently had some good flooding in both systems, so it’s great to see how the landscape transforms and comes to life – just add water. 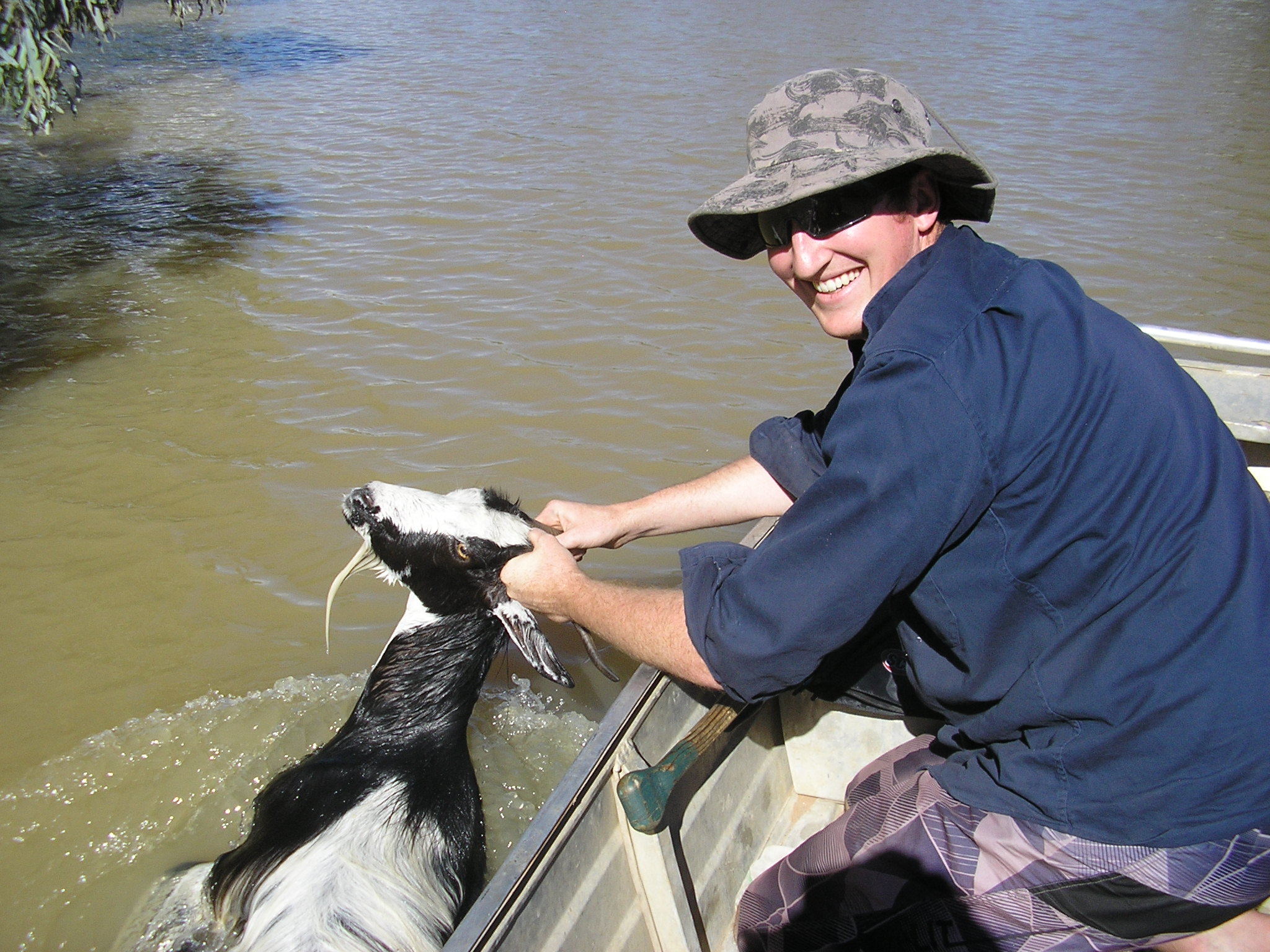 Q6. What’s the most bizarre thing you’ve ever found in a river?

A mate and I were boating up the flooded Darling River in 2012 doing some fieldwork for his PhD. We came upon four wild goats that were all standing on a log about 100m from the bank in the middle of the floodwaters – we weren’t expecting that! They took a bit of wrangling into the boat, but we eventually got them safely to the bank. They took about five steps and all started feeding on the grass – think they were a bit hungry!

Q7. Got any fun facts about rivers?

The Murray-Darling basin is over four times the size of the United Kingdom.

Q8. What’s your advice to someone thinking about being a geomorphologist?

Go for it - understanding the shape and form of the landscape, and how it came to be that way, is fundamental to all the other processes (both biological and chemical) that go on in that landscape. Plus, you generally get to travel to some pretty sweet places while you are being one!